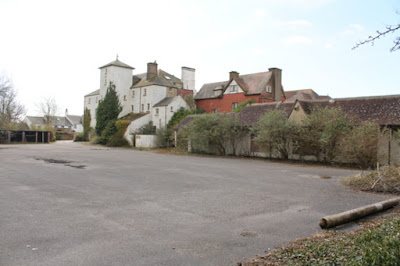 My post about Lochanhead House sparked a lot of interest so I thought I'd tell you about another former hotel on the market. Because sometimes you want more than a cottage in a wood. Or a haven from the walking dead.
Skinburness Hotel, around ten miles from Silloth in the Cumbrian coastal village of Skinburness, doesn't have any internal photos. Nor even a description of the inside of the building, number of rooms, bathrooms etc - the usual stuff you might expect.
That, plus various notes on the agent's website make me wonder whether this is just a fairly expensive plot of land for sale. Which is a bit weird because the hotel is the middle of the village, as Streetview helpfully shows. 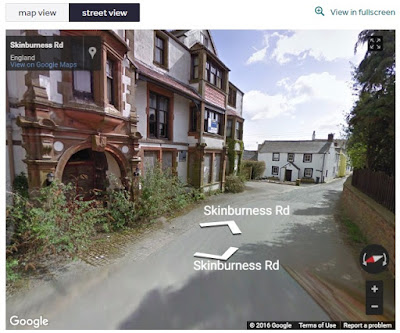 It was a hotel up until 2006. And a pretty handsome one at that - the original building dates from 1878. There are some pictures and videos taken by urban explorers in 2011 on derelictplaces.co.uk and in this 28DaysLater video, shot earlier this year:


Back in 2010, a company called Northstar Capital Projects, part of basket of businesses linked to Darlington football club owner George Houghton, won planning permission to demolish the hotel and build a 64-bed nursing care home in its place.
In 2006, villagers had campaigned to save the hotel, but by 2008 they broadly backed demolition plans, with the planning officer noting:


The hotel is long past the time when it can be renovated and most residents look forward to seeing the building replaced...The building is in a declining state of repair, although remaining structurally substantial.

SAVE Britain’s Heritage objected, saying that the hotel is a significant example of the work of architect Charles Ferguson and "capable of economic repair".
However, nothing happened and planning permission lapsed. And Northstar shut up shop.
At least four sets of owners have gone bankrupt, according this excellent piece on sometimesinteresting.com, looking at the hotel's history, with gorgeous pix by Guy Carpenter of Gullwing. 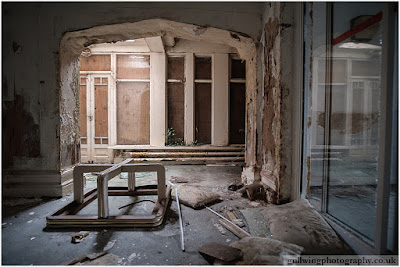 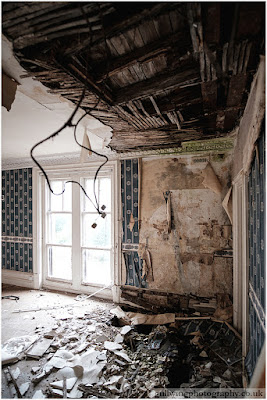 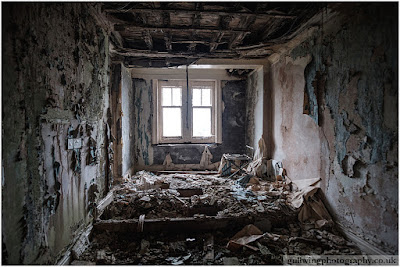 So, you have a former hotel, standing on around one-and-a-half acres in the middle of a pretty Cumbrian village that is unlikely to be viable as a hotel, or a care home, and would need the council's OK to become anything else.

It's gorgeous on the outside, a bit of a dog's breakfast on the inside, some rooms not too bad structurally, others very water-damaged.
But definitely not the worst we've seen on 'Wreck'...
On the plus side, it is BIG. It's been on the market a year and even at £250k the price is likely to be negotiable. 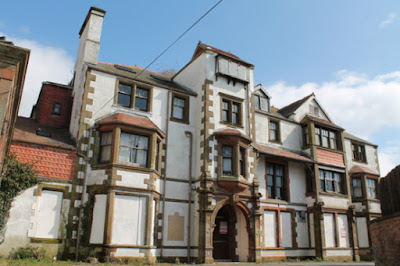 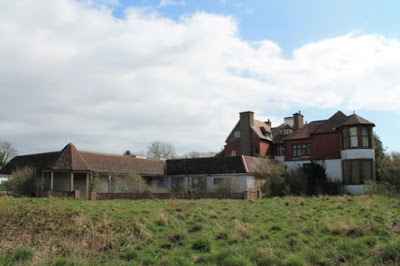 On the market through Edwin Thompson. Details here and here.