Suffolk and Norfolk cottages up for auction 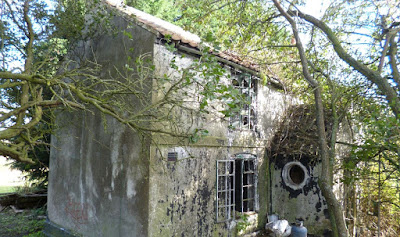 Poor little Tinkers House. Abandoned, fire-damaged, derelict and tumbling.
Also, fabulous Tinkers House in a stunning location in an area of Outstanding Natural Beauty, with views across Southwold, the Blyth Estuary, and the Suffolk Coast National Nature Reserve.
That location gives this derelict property a hefty guide price of £250k-£300k at auction. Tinkers House is up for auction later this week (December 7th). 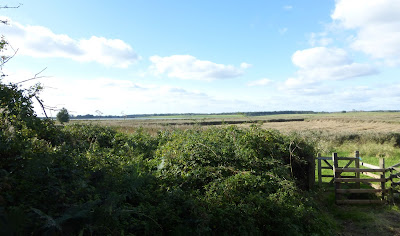 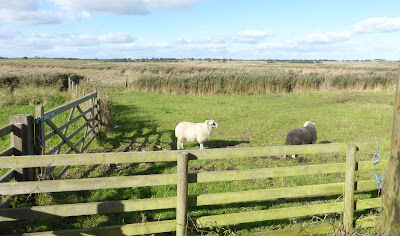 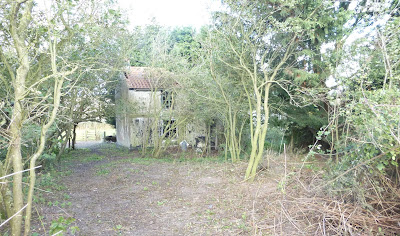 The detached property was sent to me by regular reader Sarah, who wrote:


Ignoring the flooding issue, and the state of the disrepair, and the potential planning issues, this is a delight! And comes with the added bonus of rusty tins of food (according to older reports).

And I would have shown you the property rather sooner (certainly earlier than the week it goes under the hammer) but it kept on disappearing from the interweb! And then there was the work of tracking down exactly which corner of William H Brown's megalopolis was selling Tinkers House. Anyway, here it is.
The 18th/19th century Tinkers House was badly fire -damaged (the agent thinks around 1999) and nothing appears to have been to it since then. Consequently it's a in  right mess (as we say in Hull) which some falling down walls and its own internal nature reserve. 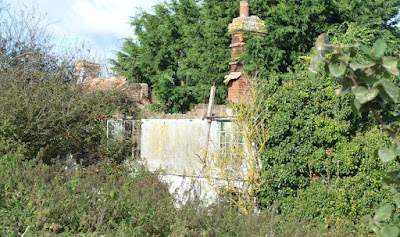 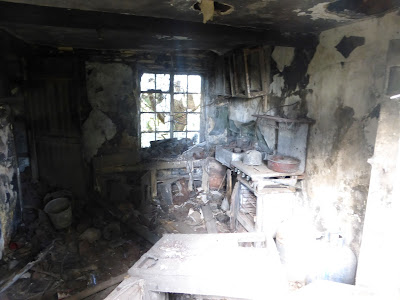 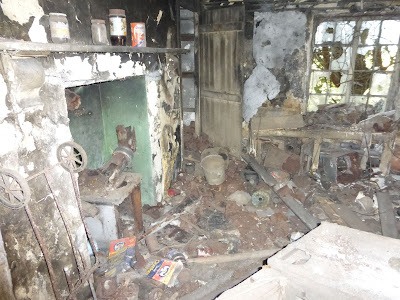 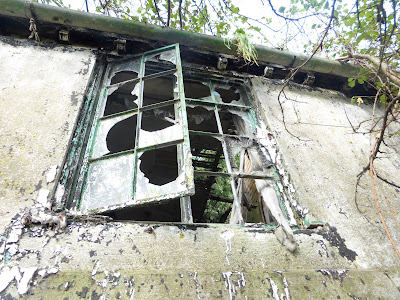 Despite the agent enthusing about its "Grand Designs" potential, we may be looking at knocking down, or mostly knocking down, and rebuilding. However, the local planning officer warns that any new building "would be resisted unless... on a one-to-one basis where they are no more visually intrusive in the countryside than the building to be replaced". 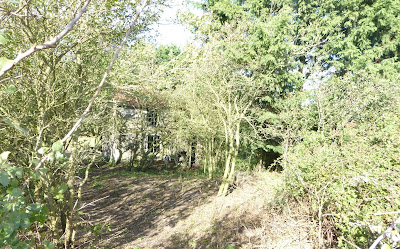 Unsurprisingly, there's no information on number and sizes of rooms, the internal structure being on the hard hats and watch how you go side, but the house sits on a plot of around 0.42 acre and the pictures show a decent-sized building footprint. Something to bear in mind given that DM3 planning restriction.
Up for auction through William H Brown Norwich Auctions, more here and on Rightmove here.
Incidentally, if Tinkers is too much of a challenge, the agent also has this rather pretty semi (below) up for auction on the 7th. 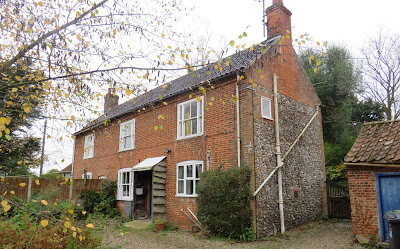 One of Marestail Cottages in the conservation village of Brinston, Norfolk, there's a kitchen (with Aga) and living room downstairs, three bedrooms and a bathroom upstairs. Best of all it comes with lovely 3/4 acre of garden, including orchard area. 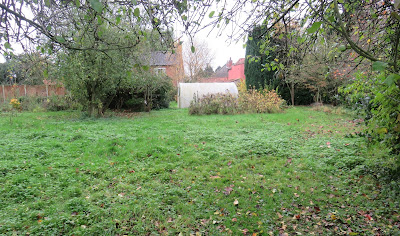 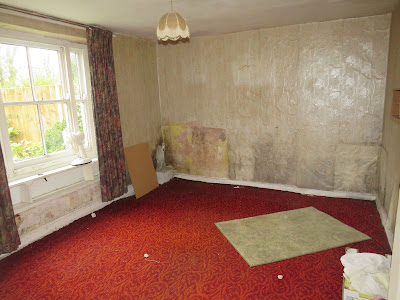 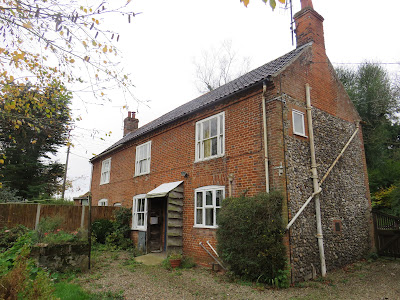