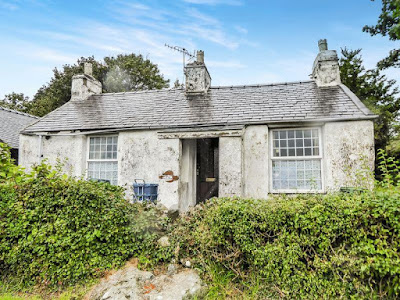 Two wee wrecks for you this week. Each a traditional cottage trapped in its past and in need of a future.
First up, this dinky one-bed crog cottage in Snowdonia. Sent to me by regular reader/wreck-spotter Jacky, it's in the large-ish village of Waunfawr, about five miles miles from both Caernarfon and the Snowdonia National Park. The village even has its own microbrewery.
The cottage is basically three rooms and  a store downstairs, with two traditional crog lofts above. The estate agent's floor plan looks rather optimistic compared to the reality. 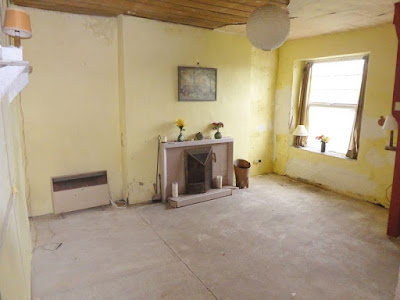 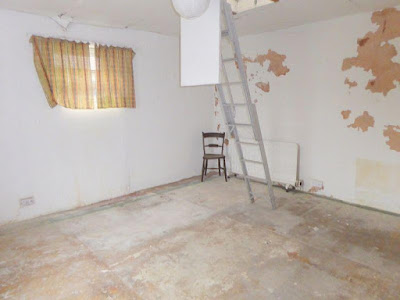 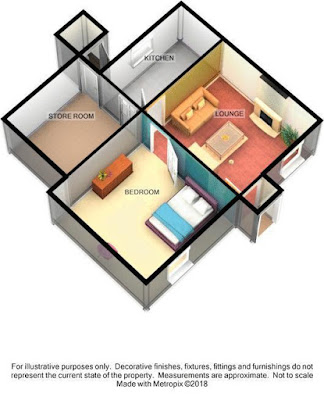 Having said that, I love that daffodil yellow front room enough to ignore the bath in the kitchen... 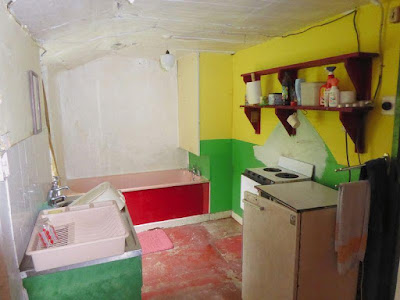 Outside the cottage is surrounded by a decent size garden and the building as a whole has plenty of scope to re-shape and expand, as well as renovate. 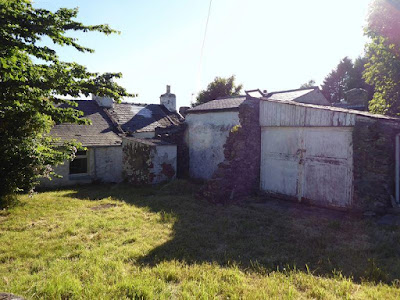 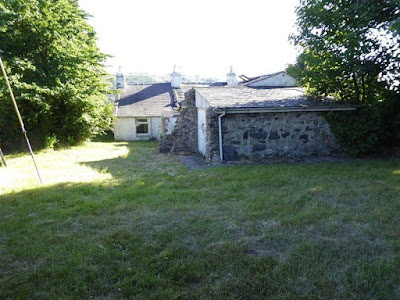 And, at under £100k, there's a lot of potential here to create a very pretty, Under the Thatch-type Welsh country home.
On the market through Haf Jones and Pegler at £99,950. Details here and here.
We're travelling over 500 miles to my next pick - this traditional former croft house at Drumfearn on the Isle of Skye. 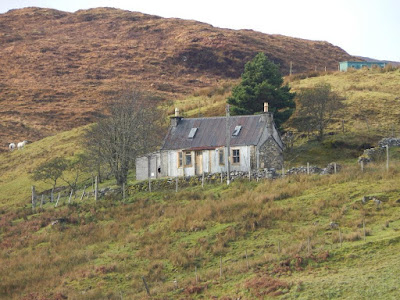 Like our Welsh cottage, Tigh a Chro is basically three rooms downstairs plus a large attic. It does at least have separate bathroom but beyond that everything's a bit of a mess. Or a challenge. 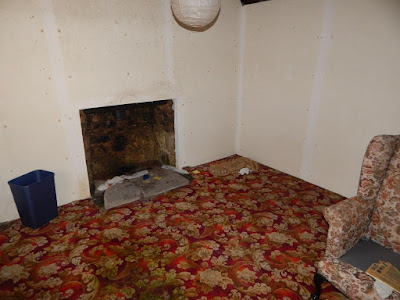 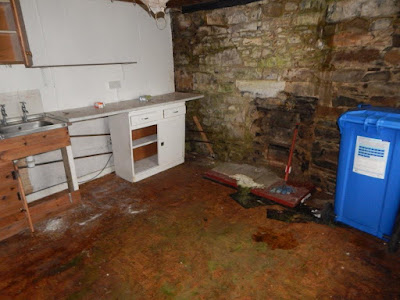 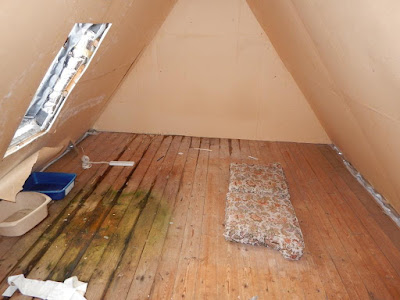 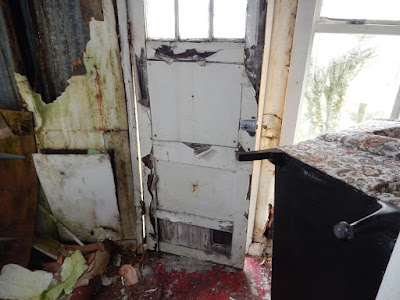 Not sure which bothers me most - that someone had to put tubs in the loft to catch the drips, or that that someone may have had to sleep in that loft.
The cottage comes with a decent plot of land (around a third of an acre) and, while more isolated than the Welsh cottage, the Skye house is surrounded by stunning views. 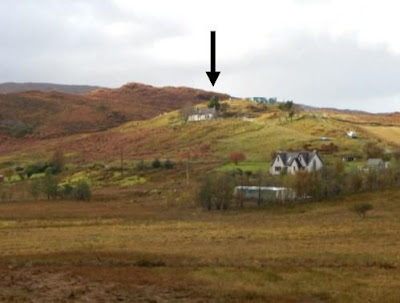 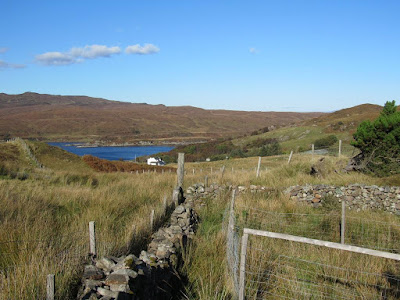 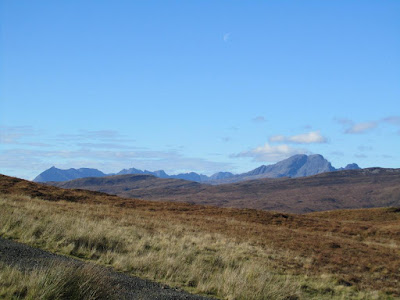 Drumfearn itself is large-ish village, on the edge of the Sleat peninsula and around 10 miles from the bridge of Skye with its easier transport link to the mainland.
On the market through the Skye Property Centre at offers over £95k. Details here and here.