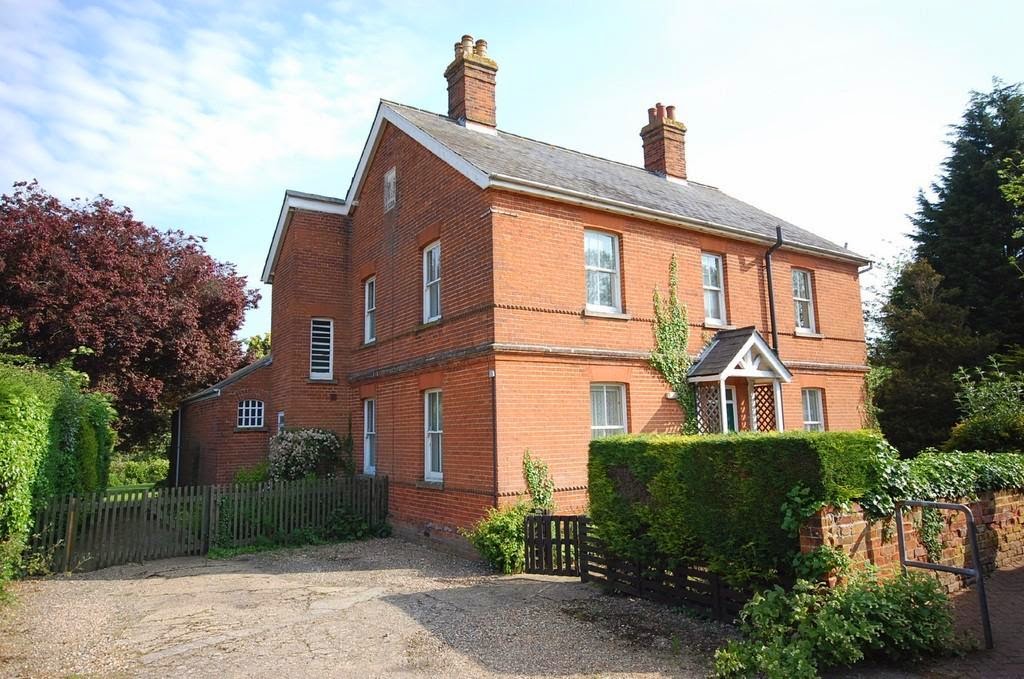 Now, honestly, who among us wouldn't like a couple of police cells in their house?
I'm thinking Christmas and truculent teens hyped up on Call of Duty and Pepsi; distant uncles arguing UKIP has the answer; six-year-olds who won't eat anything green, or orange, or generally icing-less.
The Old Police House, in Stradbroke, Suffolk is a bit pricier than my usual Wreck picks - and tired rather than wrecked - but the cells swung it for me! 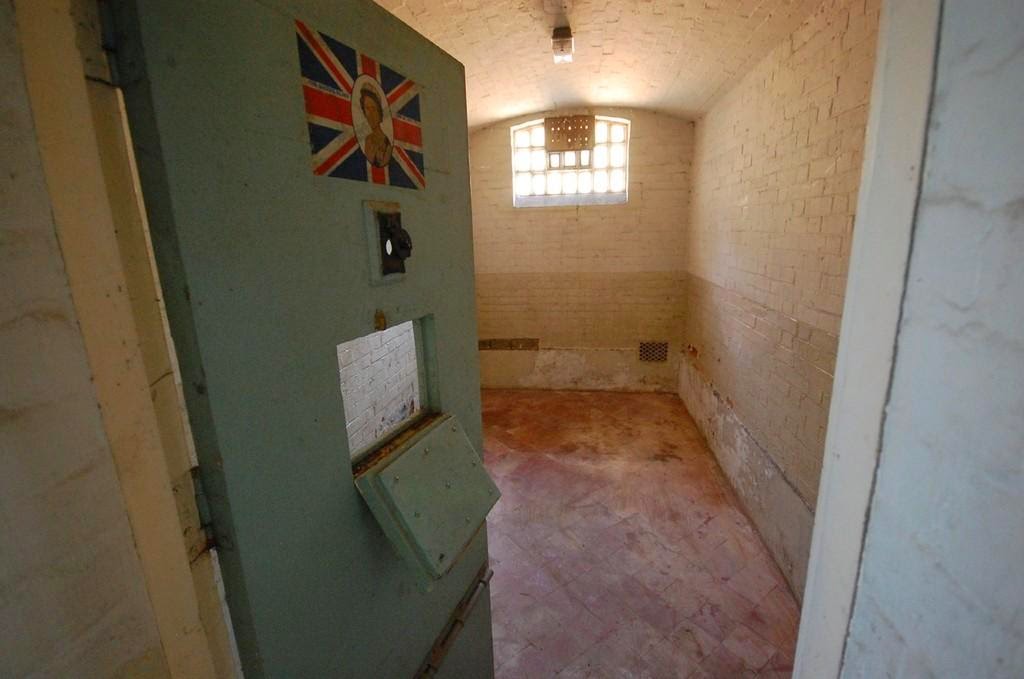 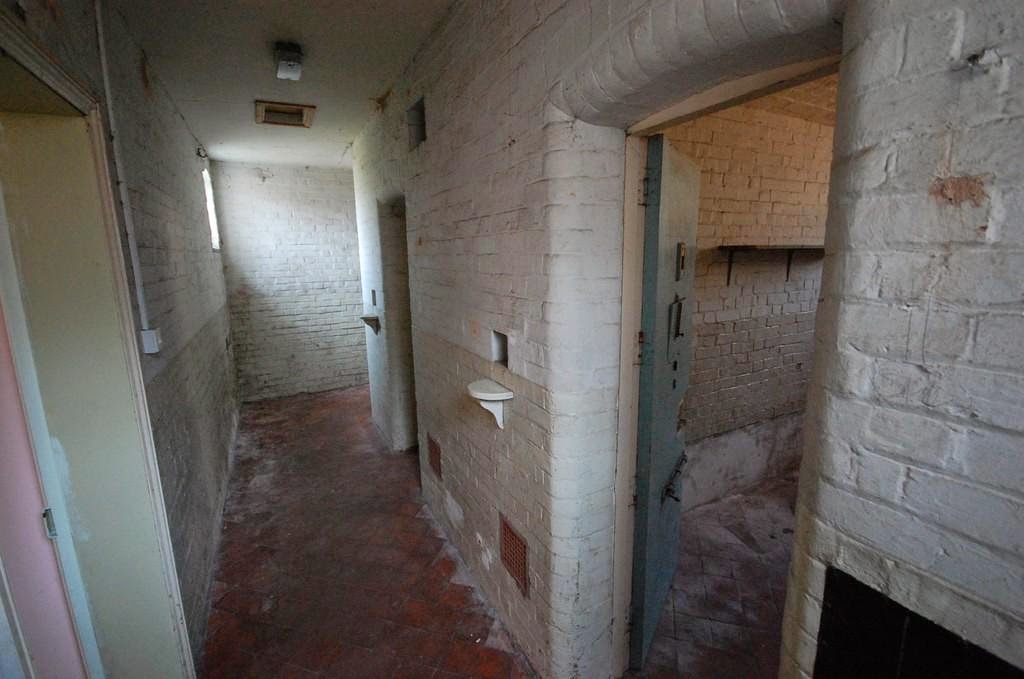 Two of them, plus an exercise yard, built off the back of the house. Handy, eh?
The rest of the Edwardian house is pretty substantial - five bedrooms (one downstairs with its own wet room). Plus three reception rooms, kitchen, walk-in pantry, downstairs loo and upstairs bathroom. One of the upstairs bedrooms has a dressing room that could make a neat en-suite shower room.
Outside is just under half an acre of  fabulous gardens: 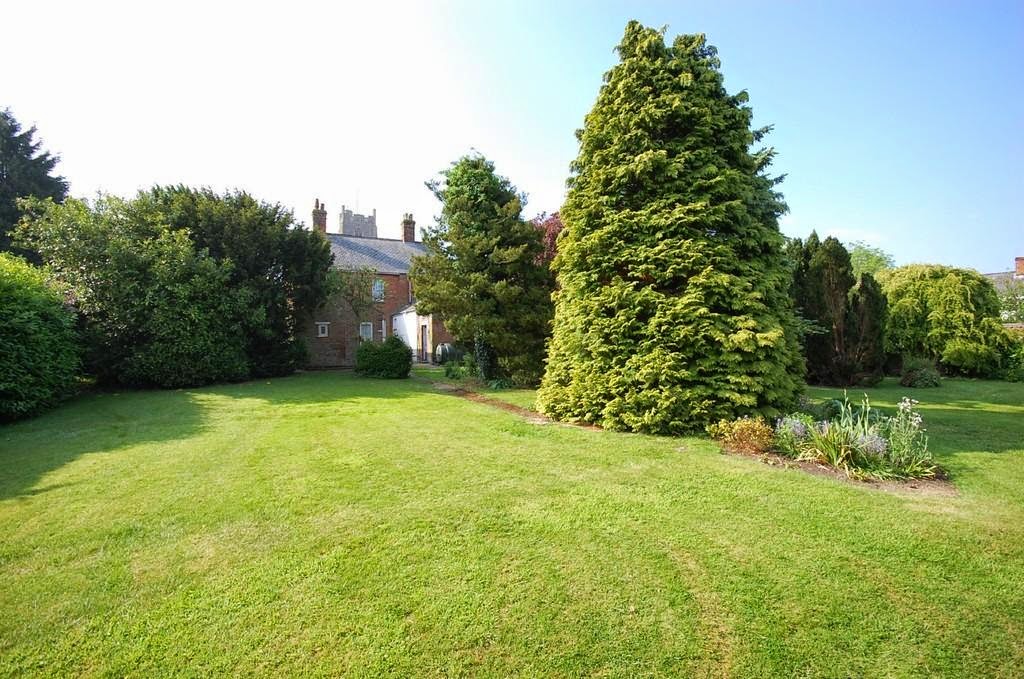 Here's the kitchen and one of the sitting rooms: 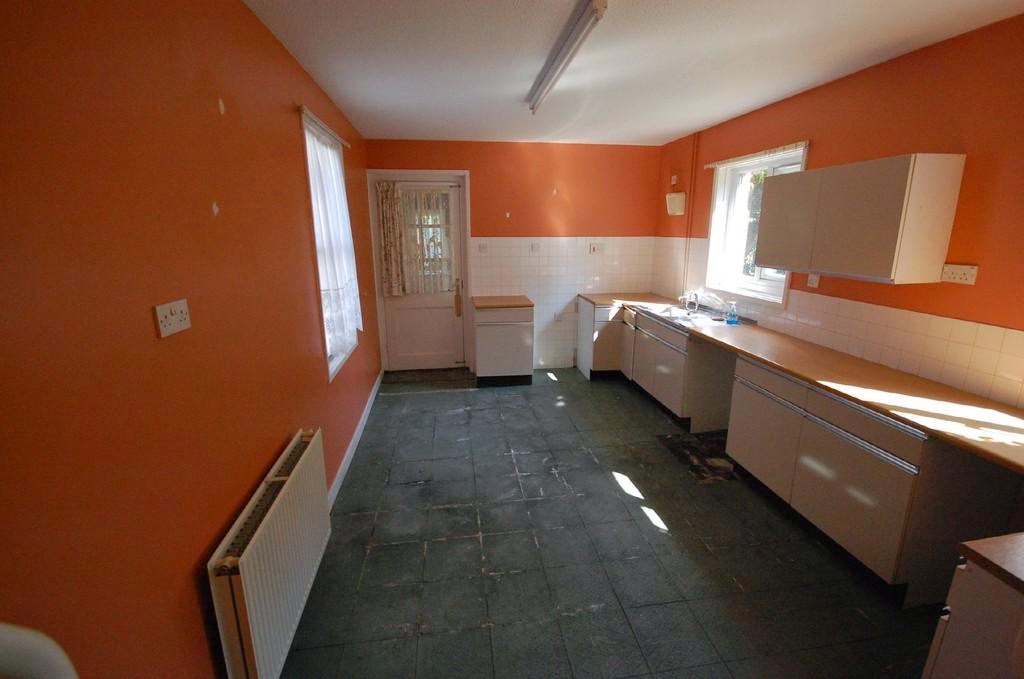 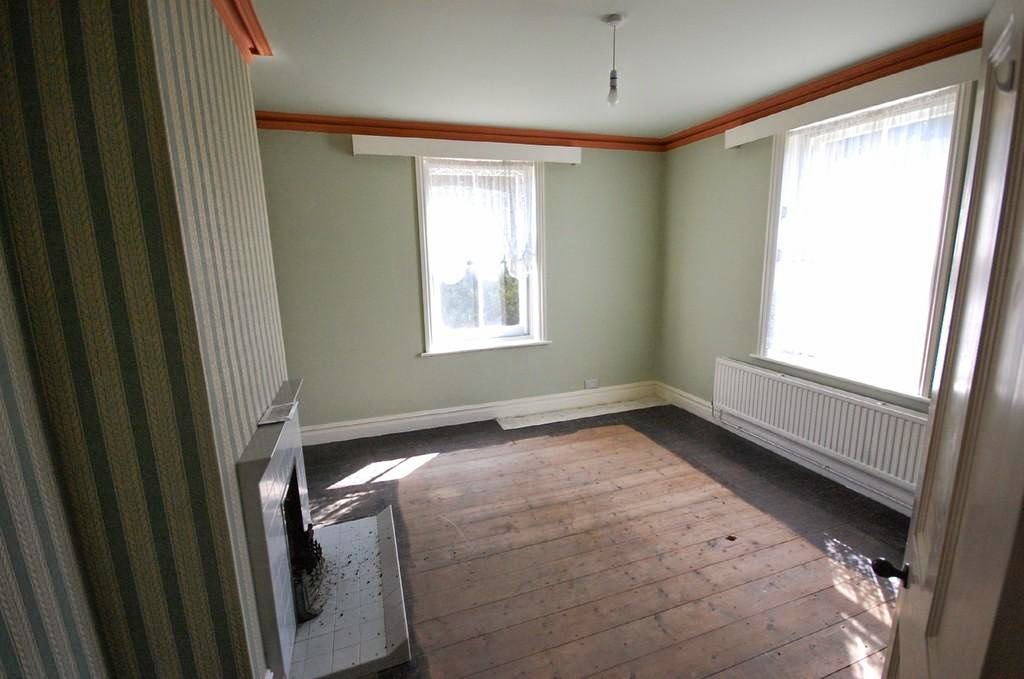 And I love the hall and the stairs - all nice and light: 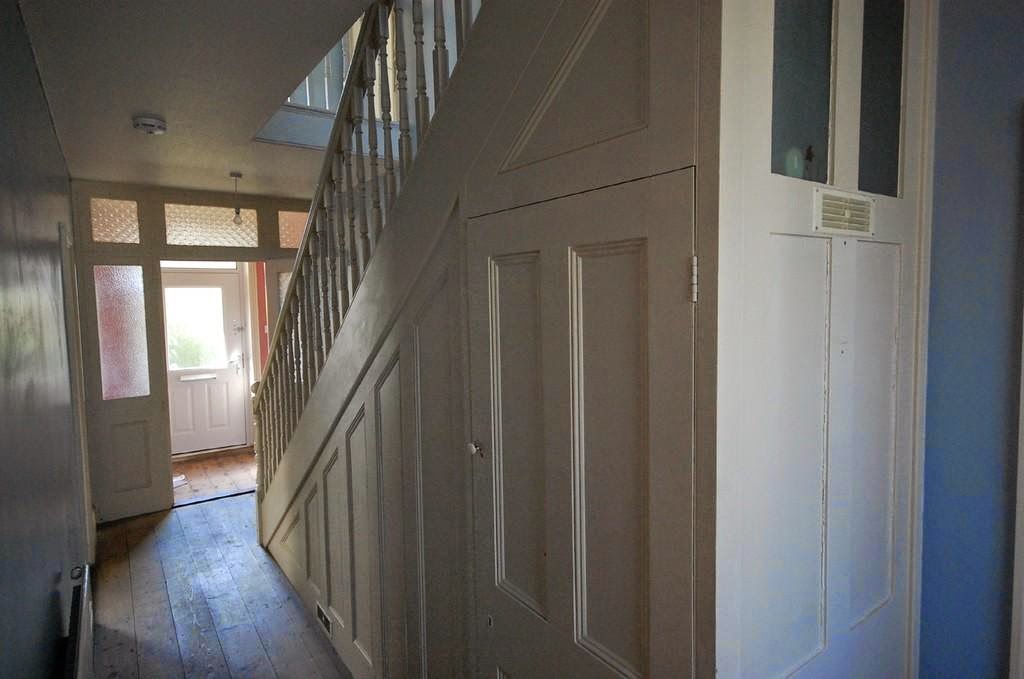 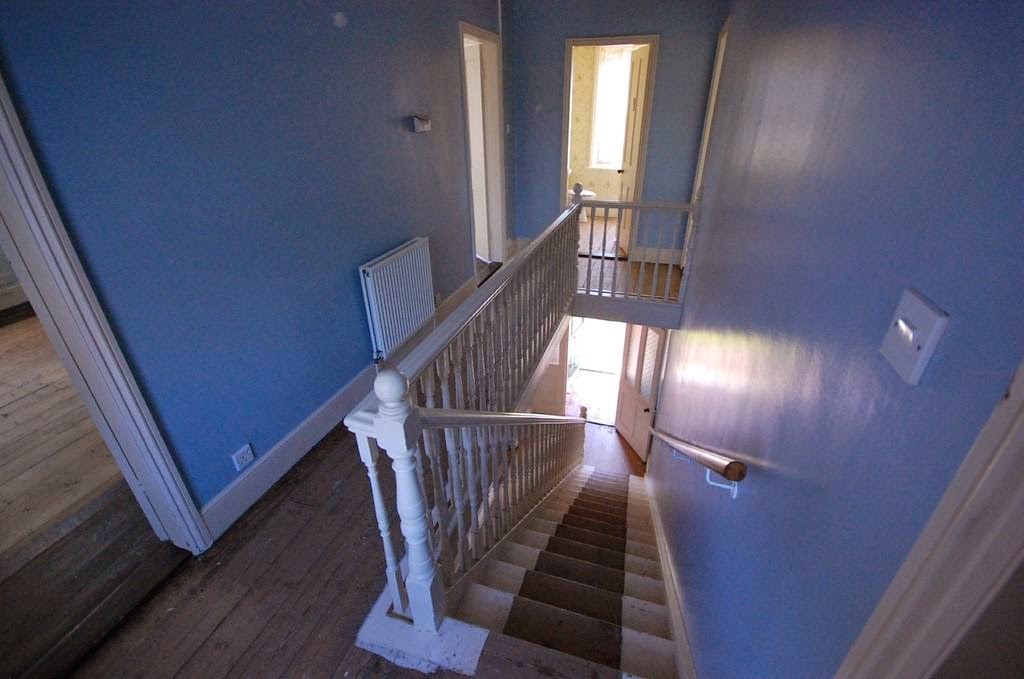 It's on the market at £370k, through TW Gaze. It failed to sell at auction on November 20th so there could be some wiggle room in the price. Details and more pictures here.