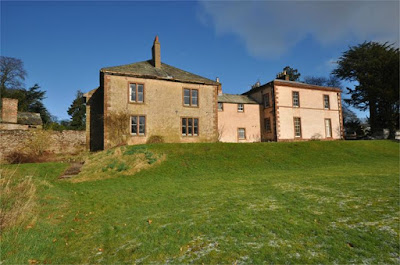 Now we all know that I don't do semis. Detached yes, semis no. But I've decided 'wings' don't count as semis.
Originally a wing of Warcop House, the Grade II-listed Brookfield House (its new name), has five bedrooms, a study, and a bathroom upstairs; three reception rooms, kitchen, boot room, utility and hall downstairs.
Plus 2.3 acres of gardens and land. All for £140k. 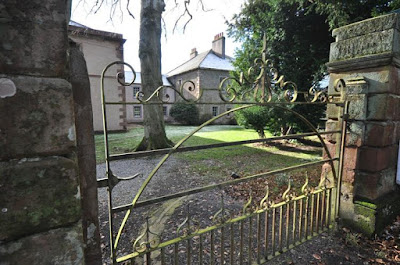 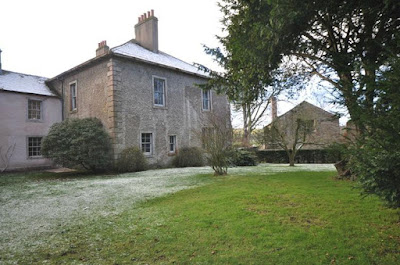 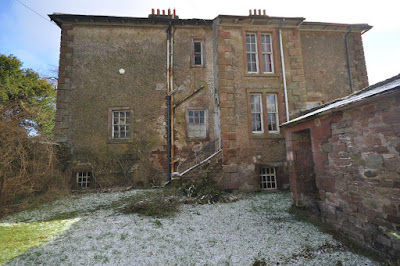 That's the plus side.
On the nonplussed side, Brookfield has water connected but not electricity (albeit electricity is available) and you'd need to install a septic tank.
And it looks like the roof has issues given the water damage in some of the rooms. 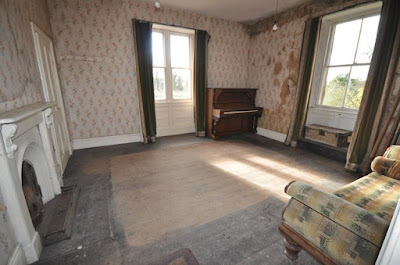 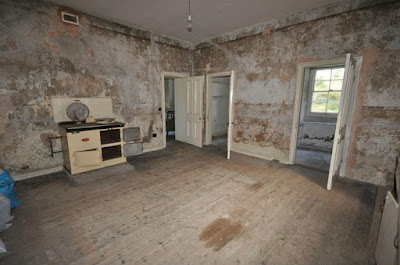 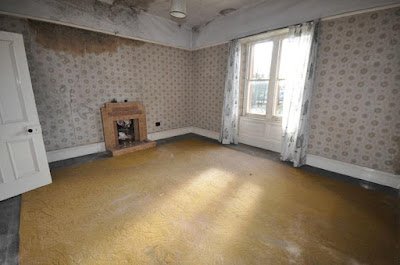 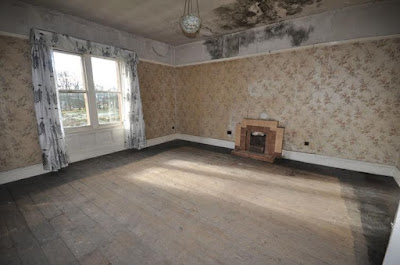 Also, given that it had been listed at £245k a couple of years ago, and appears to have been sold last year but is now back on the market, I think you can assume there are other issues.
But, hey, this blog is called 'wreck of the week' not, 'redecorate of the week'!
Warcop House is in the Cumbrian village of Warcop, about five miles from Appleby-in-Westmorland. Bits of it are being sold off in lots (Brookfield being Lot 2), after it failed to sell as a whole back in 2009 (then with a guide price of £925k). Lovely pictures on Carter Jonas's original sale pdf here.
Having said that, I couldn't find where or if the other lots are being sold, and the main part of WarcupHouse looks as if it may be occupied - it's recently had work done on it by the owners. 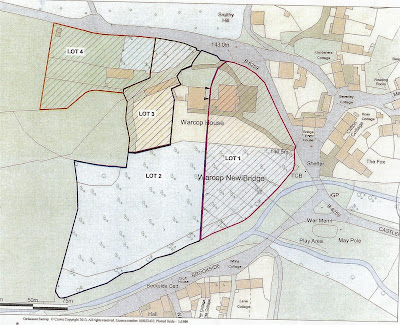 Brookfield House is on the market through Penrith Farmers Kidd at £140k. Details and more pictures here and on Zoopla here.
And before I go, I'd just like to mention that Brookfield House is the west wing of Warcop House. Yes - the West Wing! 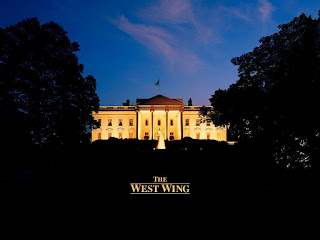 PS: Reader Eleanor contacted me after I'd posted about Warcop House to tell me:


I was so pleased you put Warcop House on [the site]. We've know about it for a few years and wondered about sending details to you. We didn't because, as you've said, there are issues with it. Part of the gable wall is collapsing and needs underpinning, the wall has shifted out of plumb by about 18cm I seem to remember, plus the roof needs doing....It used to be two flats until the late 1990s but since then it has been empty and decaying....what a shame. It's a lovely place.
The other three parts which were on the market a few years back have, as you said, all been sold off. The Georgian wing has been occupied for some time now...However, it breaks my heart every time I look at the unoccupied wing. Warcop is three miles from the village where I grow up and I can't help getting that nagging feeling of wanting to return. I just don't think we could afford to do all the work that's required on the house...I hope whoever gets it really loves it!