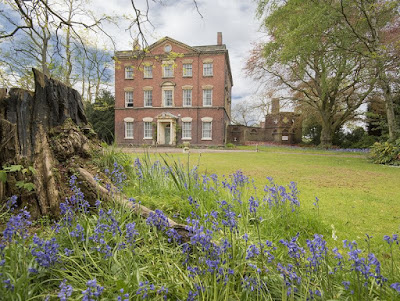 Unless you've got £350k stuffed under the mattress or squirrelled away offshore, this Midlands manor house is definitely day-dream material only, because it's a cash sale.
The property was sent to me by regular reader Kit, although the Mirror picked it up too, for reasons that will be come clear.
It does need a fair bit of work, although a canny deal with a local developer means there is up to £400k of renovation money due in - more on that later too.
Whatever, £350k is a damned good price for such a damned handsome house.
Wordsley Manor, in the Black Country village of Wordsley, just outside Stourbridge, is Grade II* Listed and was built around 1757 by the Holt family. It's been owned and lived in by just two more families since the 1850s and is dripping in history. And in historical loveliness.
Here's some pictures. 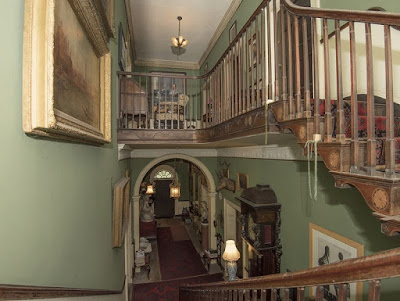 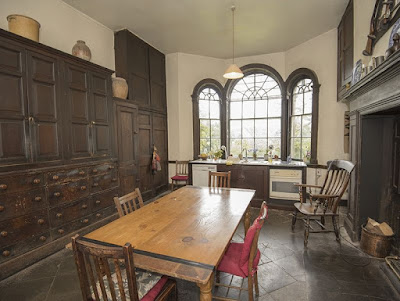 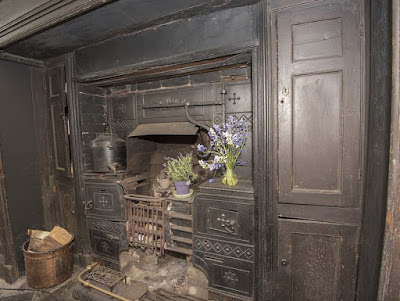 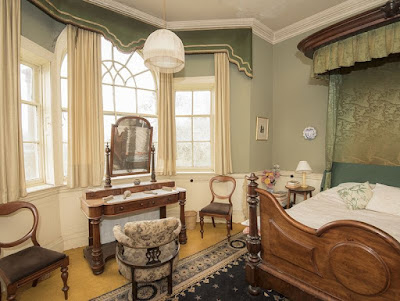 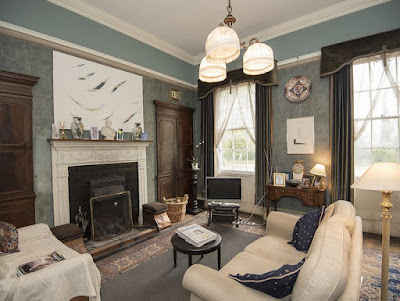 The house is four storeys, cellars at the bottom, a ground floor of grand rooms (mostly OK, though windows need work and that TV plug suggests a lack of sockets at least.)
Four big bedrooms, bathrooms and dressing room on the first floor, and then there's the second floor. Oh my! 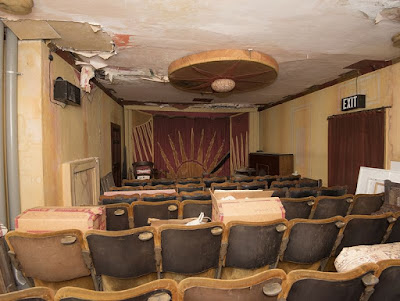 It has a cinema. And a lobby and 'box office' and a projection room and switch room. The cinema is protected (thank goodness) and I absolutely adore it. If anyone buys this house and replaces those fixtures with Joey chairs and a giant flatscreen, I will visit them from my grave!
There's also a studio and a dressing room (for the artist's model perhaps?). 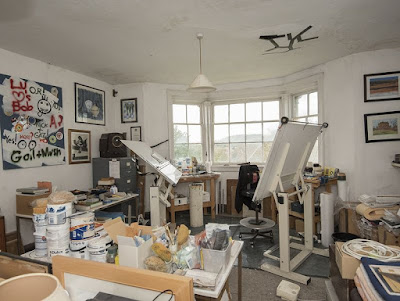 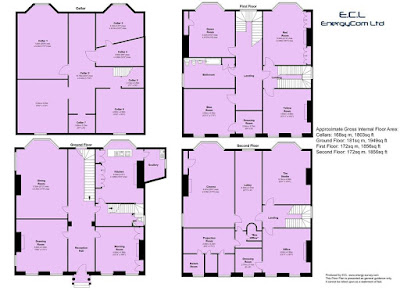 Now, those 'more later' bits.
The bargain price is in large part because Wordsley Manor sits in the middle of a housing estate, having had its land sold off for development bit by tired bit.
Another development - four 14 luxury homes - has been approaved and will take away another chunk of garden.
Nearby residents fought hard, admirably hard, to stop that planning application going through.
Summarised in the planning officers's report:


The setting of the house has already been seriously compromised in the past by the progressive sale of its land for development. To sell off what remains and build more houses on it will destroy what remains of this. The manor house would be surrounding by 4 and 5 bedroom houses and would stand in the middle of a housing estate with the heritage lost.

But things being as they've been since 2010, it's pretty difficult to stop anyone building big flash houses.
The upside is that a Section 106 order has been negotiated which means that, in being allowed to build those 14 houses, the developer has to pay towards an agreed programme of renovation on the manor house and its dilapidated wings (outlined towards the end of the report).
Despite the development, Wordsley Manor still has 1.5 acre of garden surrounding it and the main building is flanked by those two wings - formerly stables, coach house, kitchens, wash house and brewery.
On the market through Lee Shaw Partnership at £350k. Offers closing 27th June, 2017, cash buyers only. More here and here and in the pdf here. 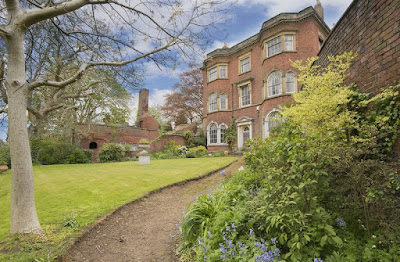