An old rectory and an old home by the Irish sea 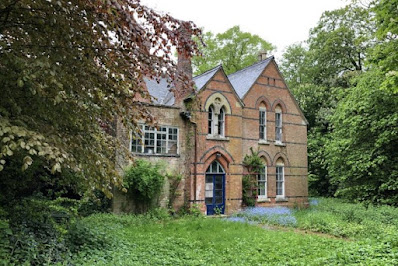 How are we all? Ready for some renovation day-dreaming? Let's begin here...

With this very, very lovely former rectory in the Lincolnshire village of East Barkwith, around eight miles from Market Rasen and 17 from Lincoln.

The Old Rectory was sent to me separately by two Wreck readers - Miriam and Helen - both clearly have an eye for the type of property I'm going to fall in love with : ) 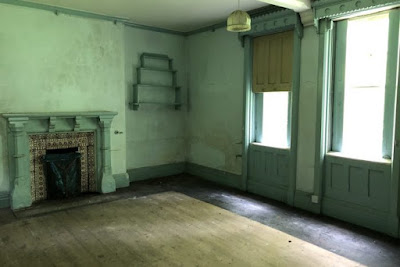 As you'd expect from a  'Wreck' pick there are oodles of original features (does anyone actually SAY "oodles" in real life?) and a great deal of renovation work to be done. But, honestly, who doesn't love this wallpaper? 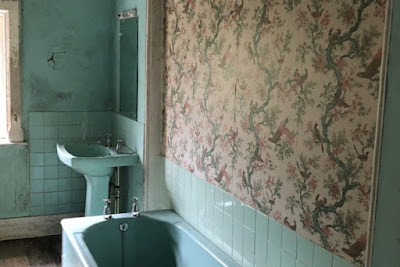 There's a grand hall, two large reception rooms and kitchen downstairs; four bedrooms (one on the "better as an ensuite" size), bathroom and loo upstairs. 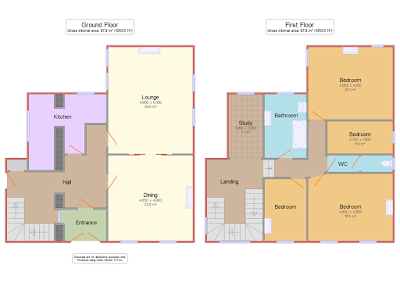 Outside is around an acre of garden, including walled kitchen garden, and brick stable/store. While the house isn't listed (unlike its neighbouring church) it is keenly monitored by planning officers and presumably several layers of village committees, and a pre-planning application has been made to get an indication of what is and isn't likely to win approval. 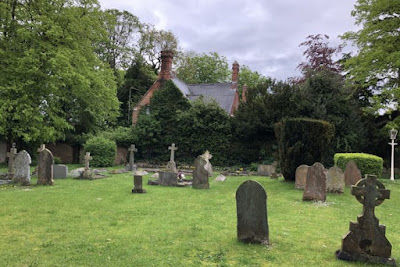 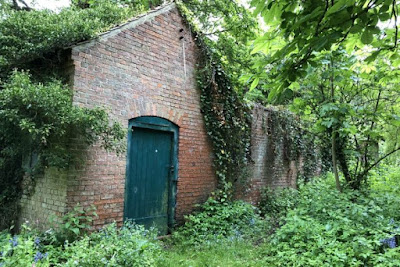 On the market at £325k via Perkins George Mawer, details and more pictures here and here.

Miriam also highlighted this four-bedroom village house buried under shrubbery, in the village of Holton-cum-Beckering, a few miles outside Market Rasen. Rather more wreck-y and rather fewer appealing features left, it's none-the-less a big house on good-size chunk of land in a pretty part of Lincolnshire.

Up for auction online with a guide price of £325k. Details, internal photos and a video here.

And finally, for all of us with rather less than £400k in our bank accounts, here's your regular reminder that just150,000 euro (around £128k) will - in much-overlooked Ireland - get you a detached, three-bedroom wreck on the coast with seven acres of land.

Leahill house is in West Cork and, oh my, could there be a prettier place to renovate a home than this? 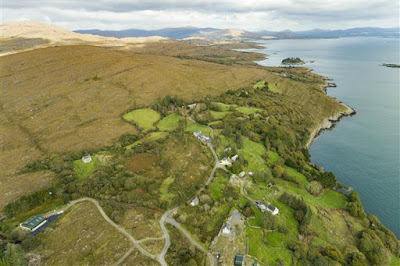 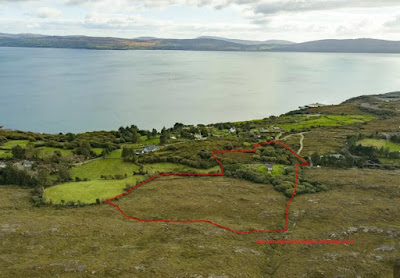 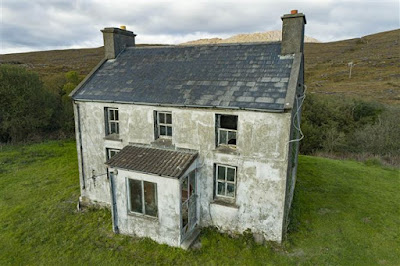 On the market through Michael Galvin Auctioneers. Details and more pictures here and here.