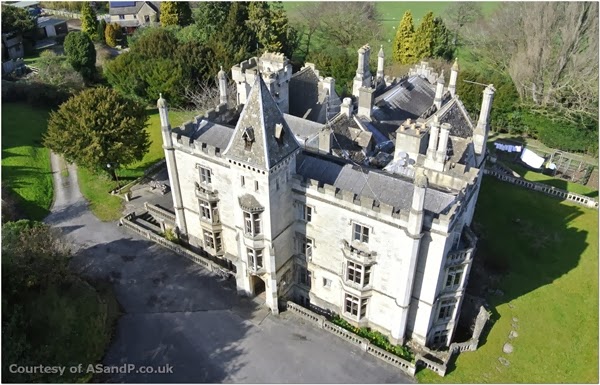 Oh me, oh my - this is one of those lottery winning dream renovations!
Ten bedrooms; eight bathrooms; four reception; enormous ballroom; reams of cellars; servants quarters; two acres (only two?) and - blimey - just about everything your would-be country gent could want.
Except it does need a heck of lot of renovation work, some of which may be explained by those eight bathrooms.
I'm going to show you some more pix before I rabbit on about the house and its odd past. 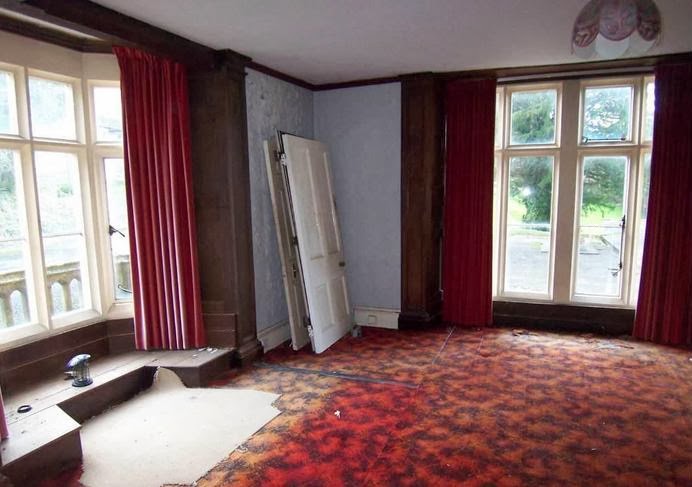 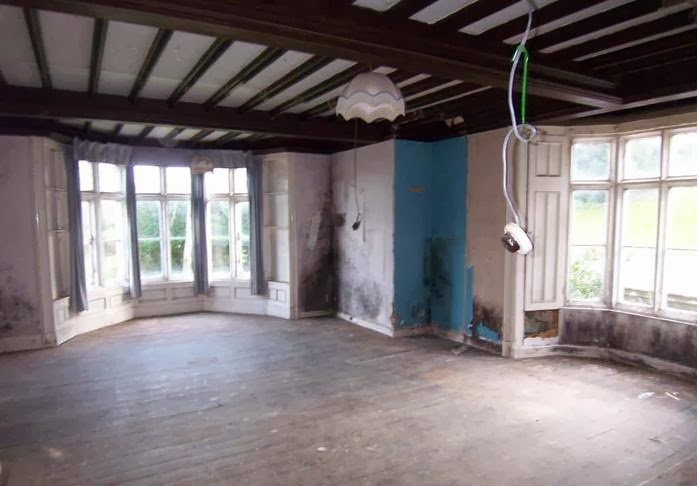 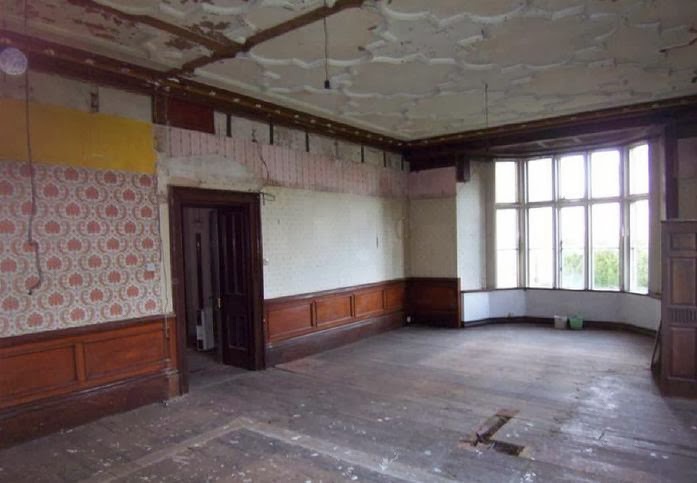 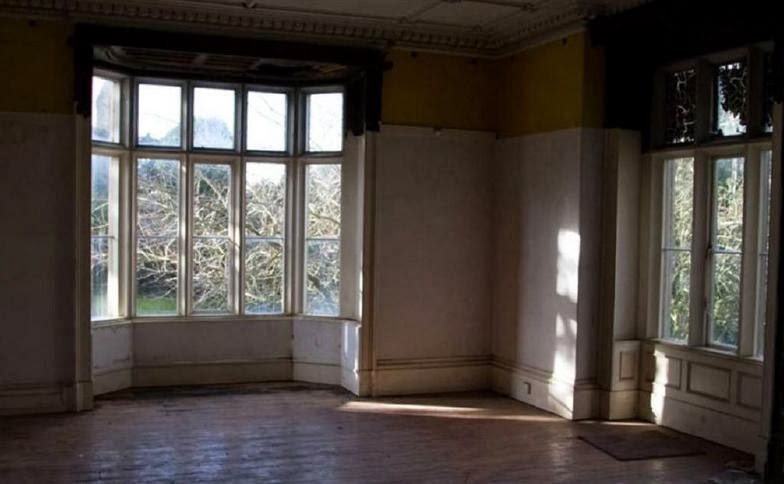 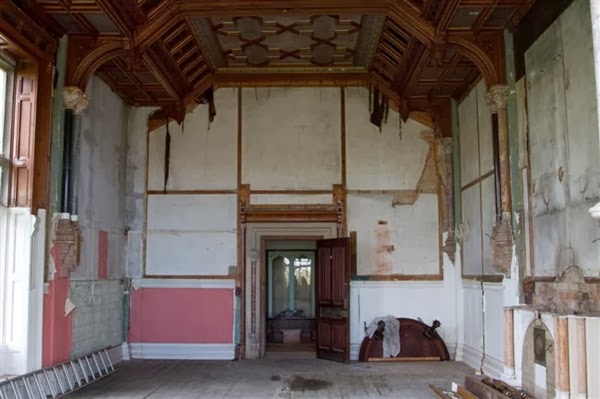 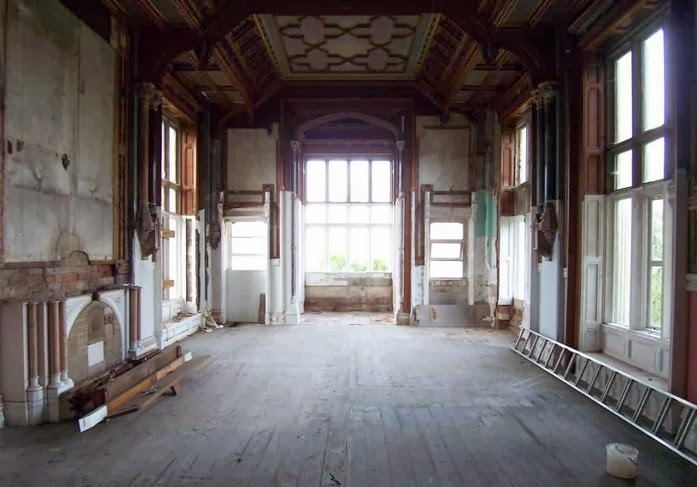 Those last two pix are of the ballroom. Interest thoroughly piqued? Then I'll begin.
Firstly, I have Wreck reader Ivor to thank for sending me the house (thanks Ivor)... but then it all got a bit complicated.
I could have just put up the pictures and said: "Hey, look at this lovely wreck of a house for sale", but no, no I just had to spend six hours digging around the edges of the web, because: how did a gorgeous building like this, in the middle of one of Gloucestershire's prettiest areas, stay empty for long enough to get into such a state??
The house is Stanley Park, in the village of Selsley, a couple of miles from Stroud.
In 1749 it was "Thomas Pettat's Great House" but largely rebuilt in the 1850s by new owner and new Baronet Samuel Stephens Marling.
The Marlings owned Stanley Park until 1952 when the fourth Baronet, Sir John, sold off what was left of the estate his family "could no longer afford".
Incidentally, John's uncle Sir Percival was awarded the Victoria Cross for risking his life to save one of his men. Percy spent almost 30 years in the Army fighting wars across Africa before retiring - only to sign up again as a volunteer, aged 53, when the First World War started.
He died at Stanley Park in 1936 and his widow Beatrice followed in 1941, when the estate passed to Sir John.
The family lived at the house until around 1947 when John started converting it into flats and, in 1952, sold the estate to Cretra Investments who completed the conversion in 1967. (source)
(still with me?...keep going....)
Sir John died ten years later and his son, Sir Charles, was a bit of a hippy and ran a recording studio for a time - thus kickstarting the career of his more famous daughter Laura Marling. As the dad of daughters, the Marling baronetcy dies with Charlie.
Here's Laura singing a song originally written by her dad:


So much for the Marlings, what of the house? Here's some more pics: 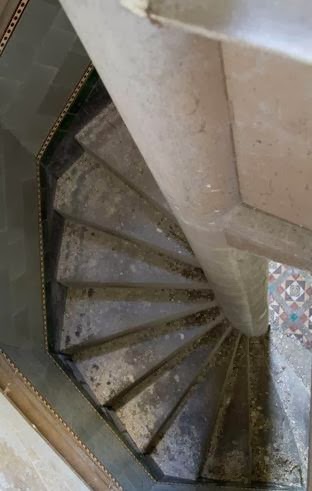 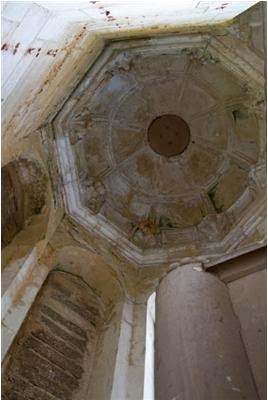 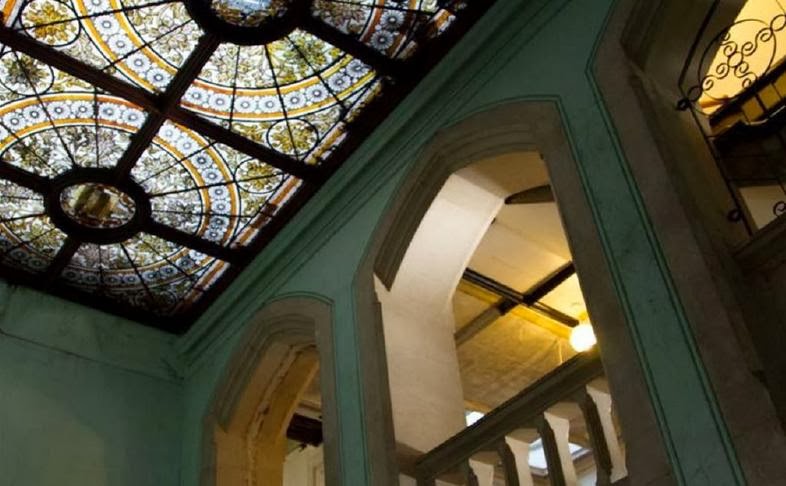 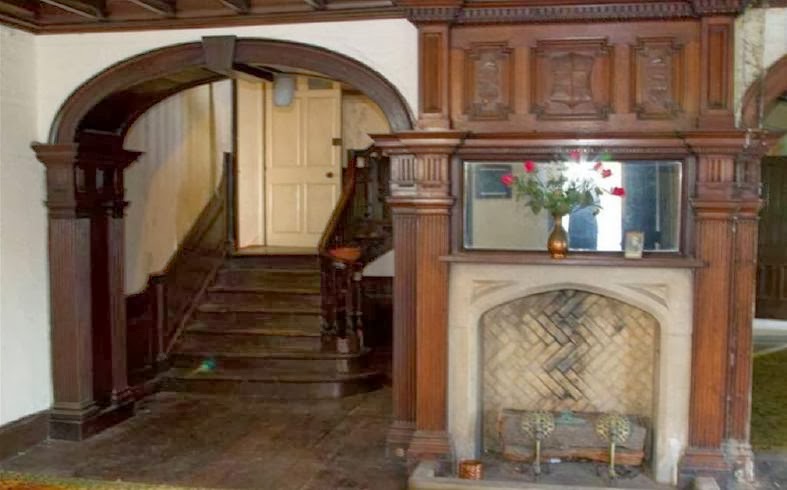 The house is Grade II listed (here) but despite that, no-one seems to have noticed (except presumably Cretra's directors) that it's been slowly falling apart.
And what happened to the flats - 11 are listed in the Land Registry - did everyone just leave??
I admit I've really struggled to find out what happened to the house between 1967 and 2014.
Cretra still owned the site in 2005 and were still developing and selling outbuildings up to 2007.
Last year the company's assets were valued at less than £3k, yet I couldn't find any record of them having sold Stanley Park.
In 2012, someone put Stanley Park on the market at £650k. Today, Frowens are offering it at £595k - details here and Rightmove link (more pix) is here.
Maybe Laura should buy it. 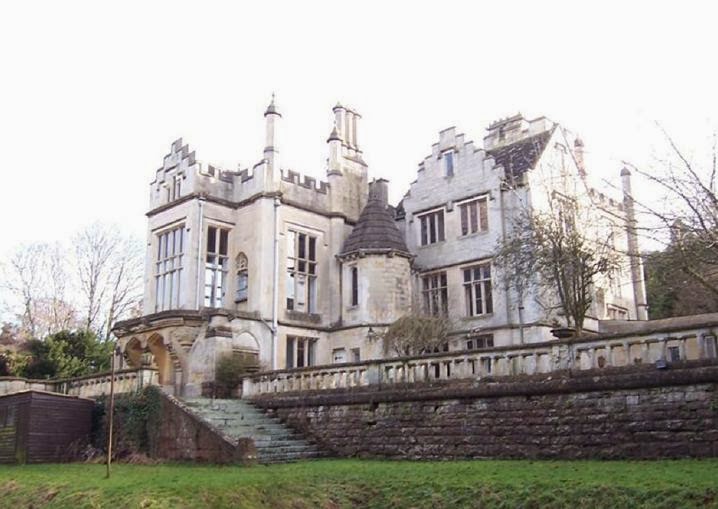