Former wreck in Herts and a farmhouse in Wales 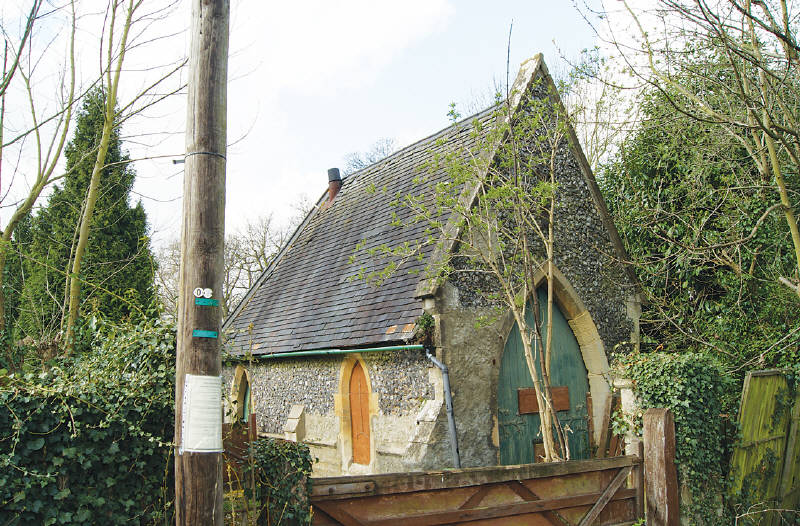 Ugo emailed me to tell me a property I featured in 2012 is back on the market - this time with a rather impressive facelift.
I included the former mortuary, in Rickmansworth (above), as part of a post about some unusual properties up for auction. I wrote:


What I really like about this property is the second picture; of the garden and greenhouse behind the mortuary. Just the idea that the mortician whiled away between-body times growing tomatoes... 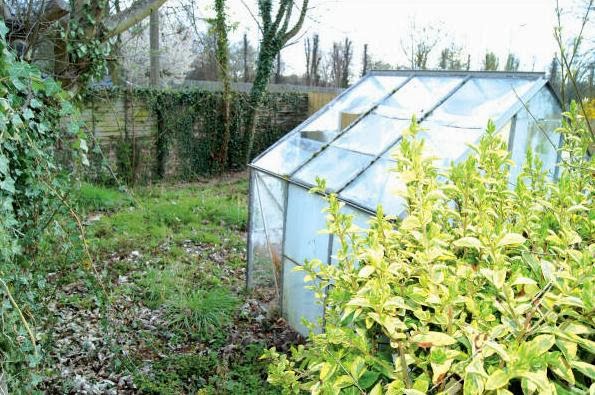 Anyway, it sold at auction for £151k and, extended and a rather nicely renovated (below), it's now the market at a fiver under £380k, via Hetheringtons.
The greenhouse has gone, the estate agent details don't mention it's former use, but it's nice to see an old building brought back to life - as it were ; ) 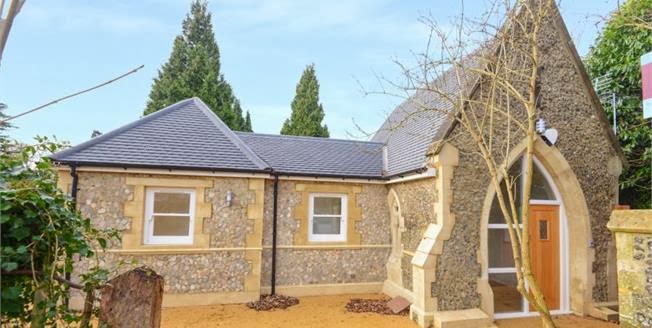 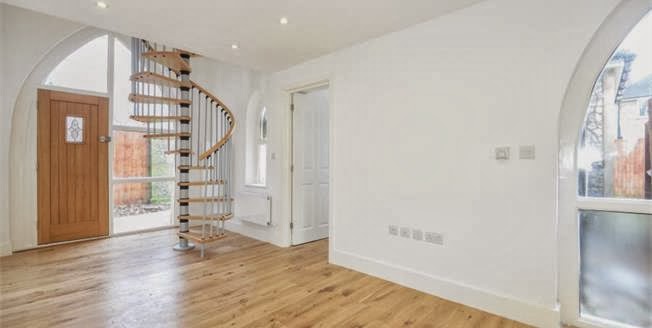 Allsops auctioneers sold the property back in 2012 so I thought I'd have a look at what they've currently got on the market. The next auction isn't for a month or so but among unsold lots, the Welsh farmhouse below caught my eye. 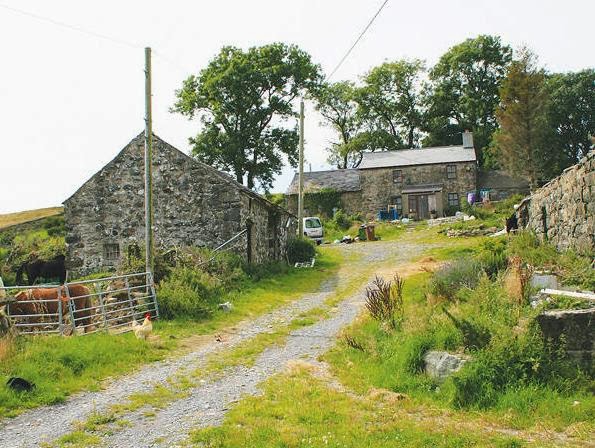 Garndolbenmaen is a large detached farmhouse with outbuildings and stables, sitting in six-and-a-half acres.
The farmhouse has four bedrooms and shower room upstairs, two reception rooms, loo, dining kitchen and three further rooms downstairs.
It's pretty isolated, sitting between Bwlch-Derwin and Cennin, around 12 miles from Porthmadog,
There's a guide price of £200k and it failed to sell at auction in December (Lot 147). Details here. 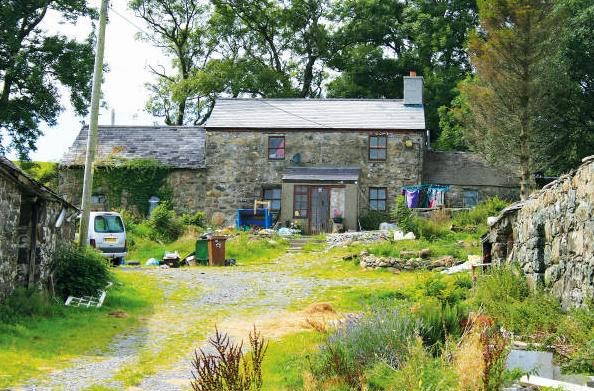