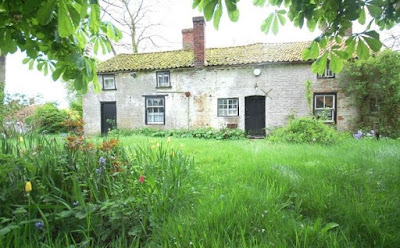 This Lincolnshire cottage was sent to me by regular reader Liz - who has been positively love-bombing me with gorgeous properties this month.
Mill House, at Mumby, comes with the remains of a cottage garden, orchard and five acres of  land.
It's a bit of an odd, long shape. Downstairs are three reception rooms, including what the agents have called a central dining hall, three smaller rooms, a garden room, and a downstairs loo. 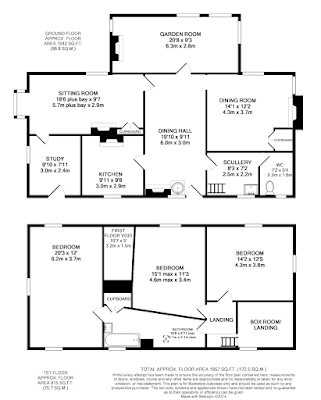 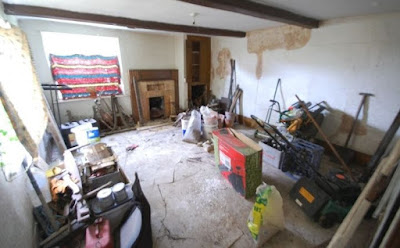 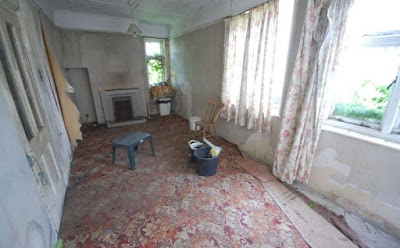 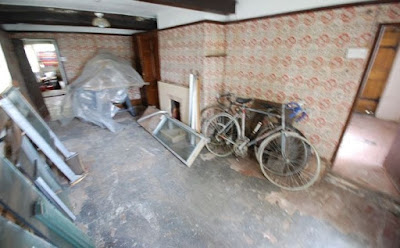 The only access to the upstairs is via the ladder in the scullery (you'll need to add stairs but that does give more options for remodeling): 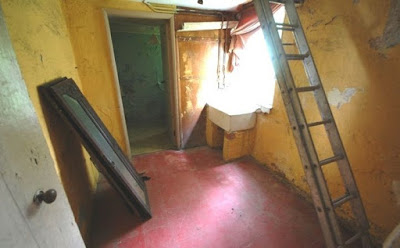 Upstairs are three decent size bedrooms and a bathroom, of sorts, with all rooms dipping into the eaves: 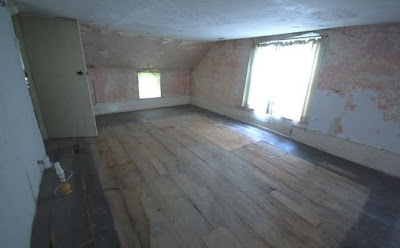 The property clearly needs a lot of work. A structural survey was done in 2014, no idea what it said but judging by the tools scattered around the rooms it looks like someone considered starting the job but gave up. And I'm always a bit worried when the agent signs off the details with:


equally the property could be demolished and replaced with a modern building.

You'll want to read that survey and have your own done.
However, the cottage has lots of original features and Mumby is a pretty village a couple of miles from the Lincolnshire coast and about four miles from the market town of Alford.
It's on the market through Masons with a fixed priced of £175k. Details and more pictures here and pdf here. 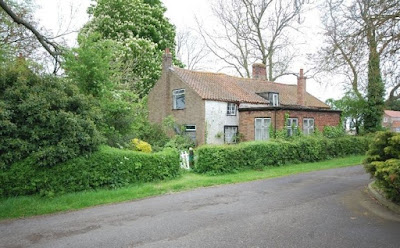 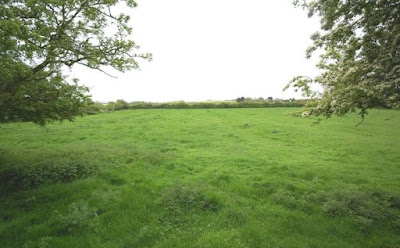