Georgian house to do up, Cumbria 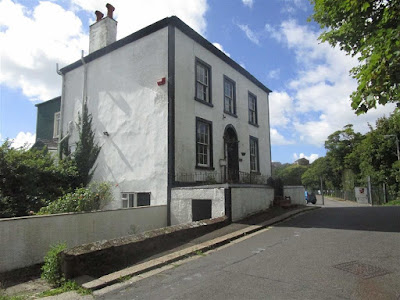 I once lived in a house not dissimilar to this. I'd split with my then husband and, in the post-break moving out panic, ended up renting a five-bedroom Georgian house in Cottingham, just outside Hull.
I couldn't really afford it, and the only furniture I had when me and my son moved in was a bed, a trampoline and two deckchairs.
But damn, we loved that house.
So, despite the not-great photography, I was drawn to this detached five-bed on the edge of Egremont, in Cumbria. Same child's drawing, black-and-white frontage, same double gardens.
However, this Georgian beauty is in a prettier location - fronting onto the River Ehen, overlooked by Egremont Castle, and around five miles from St Bees and the Cumbrian coast. 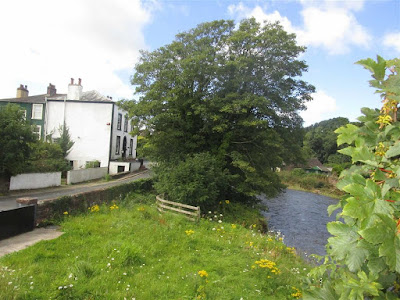 Plus, rather than one property, you get two - with an adjoining two-bedroom annex which could stay separate or be incorporated into the main house.
That main house has two reception rooms and kitchen downstairs (and a shower room under the stairs...); three bedrooms and bathroom upstairs. Plus lots of original features, and some less-than original ones... 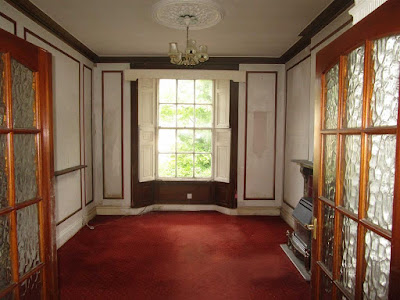 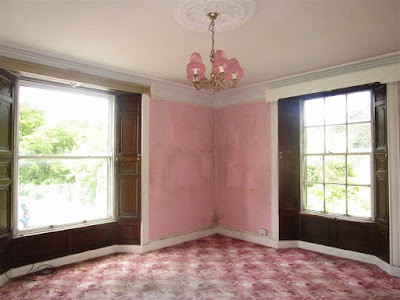 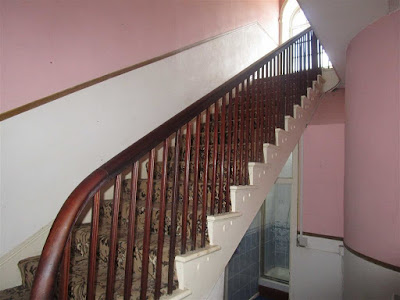 There's a large basement with several rooms and external access into garden one (with parking). Garden two is walled, with established fruit trees and planting and a large garden/workshop.
The two-bedroom annex has its own access to the garden. 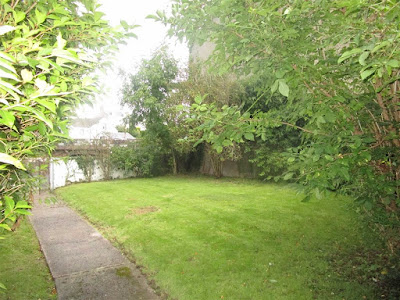 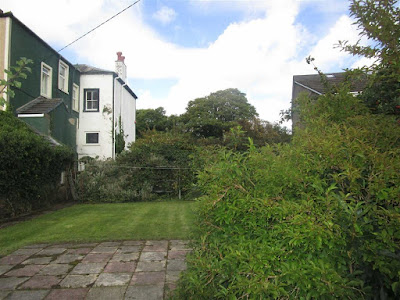 On the market through Grisdales at £220k. Details and more pictures here and here.