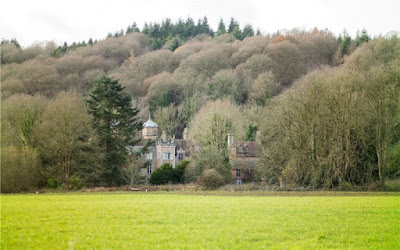 I haven't done stately (-ish) homes in a while. Let's go large this week.
Ribbesford House, above and below was sent to me by reader Andy, who wrote:


There are links to Charles De Gaulle as he stayed at Ribbesford House during the war with the Free French. I have a link to it also, as my mum is buried in Ribbesford church next to it. The images don't do it justice as is a beautiful building, there is a stunning avenue of huge conker trees lining the driveway in its curtillage. Wouldn't fancy the repair bill! 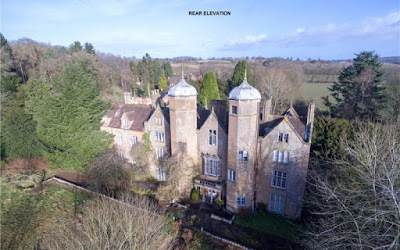 Sub-divided into apartments after the war, the Grade II* listed house comes with over eight acres of land, including private woodland, plus outbuildings. There's also a four-bedroom cottage, currently let to tenants. 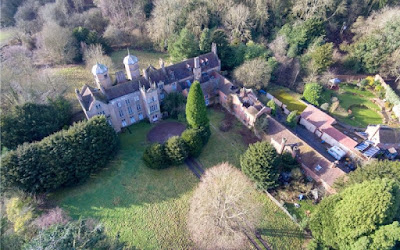 Parts of the house date back to the 16th century and the main house includes those two gorgeous towers. 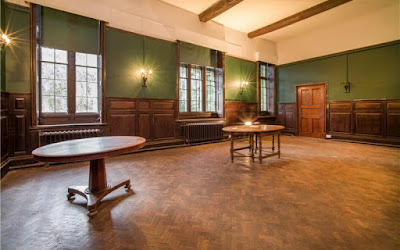 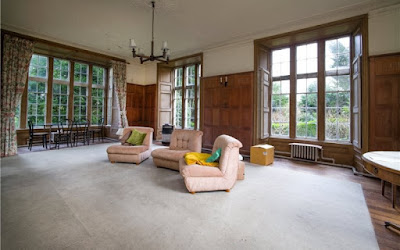 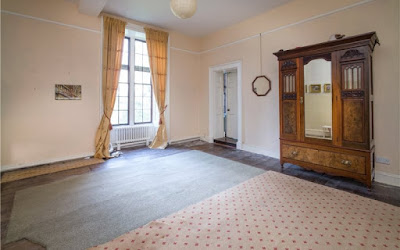 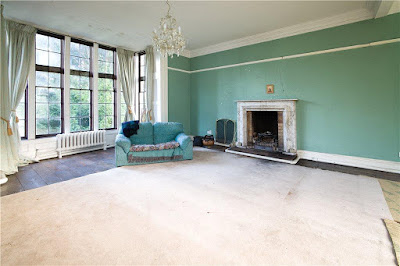 It's in a lovely rural area, in between the Worcestershire village of Ribbesford and the River Severn, and about four miles from pretty Bewdley 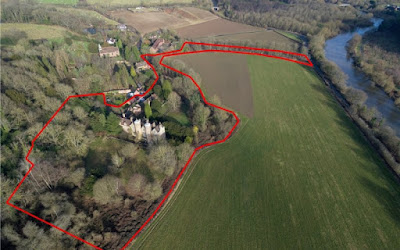 Ribbesford House is up for auction on Tuesday, April 17th, with a guide price of £500k. On the market through Andrew Grant. Details, a tonne of history and some more pictures here. 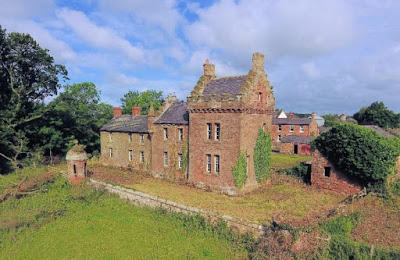 The Scottish baronial style house is in a pretty rural setting, about five miles from the city of Carlisle.
The house needs a lot of work, and its current owner doesn't appear to have done much more than apply for a set of planning permissions (approved) to turn the outbuildings into homes.
It's also listed as POA, so clearly someone having a punt and seeing what - or rather who - turns up. These things bother me, my guess is the POA was probably against the advice of the two agents trying to sell Newby Demesne. 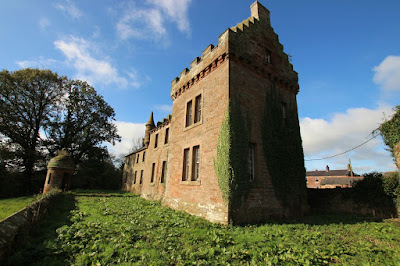 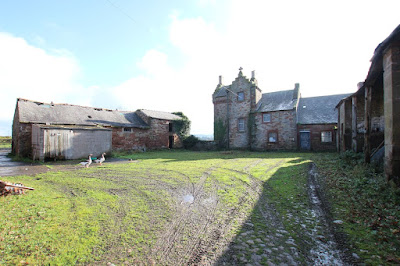 Anyway, it's a handsome-looking house that attracted the attention of regular readers Angus and Roger, each of whom emailed to tell me about the property. Roger wrote:


You  might be interested in this set of listed buildings at Newby East, a few miles east of Carlisle. Has the benefit of planning permission/lbc for conversion of the outbuildings to x3 houses, plus pp for a new build on the site of the steel portal barn. Mid C19 house is very impressive, in a Scots baronial style. Price is POA from PFK estate agents in Carlisle but I gather it is low. 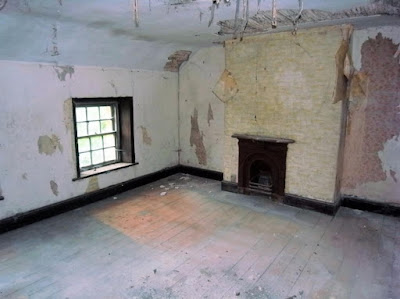 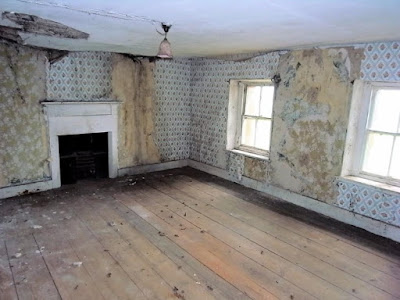 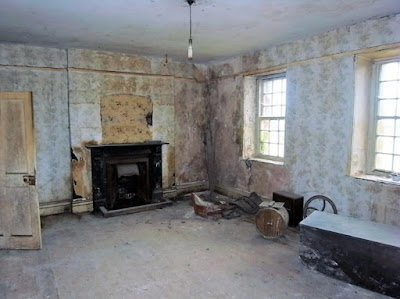 The Grade II listed house comes with an annex and outbuildings - the bits with planning permission - and there's another bit of land available at extra cost.
On the market through CD Rural and PFK. Details here and here, and PDF details here.