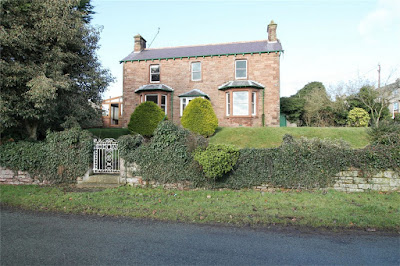 Two chunky Cumbrian properties to show you today. The first, making its debut on the market having been in the same family since it was built. And what a building.
Eden Bank consists of a five-bedroom house, with attached two-storey barn, plus a (derelict) two-bedroom cottage. 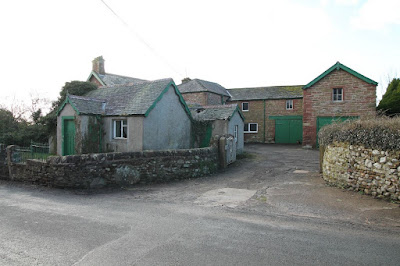 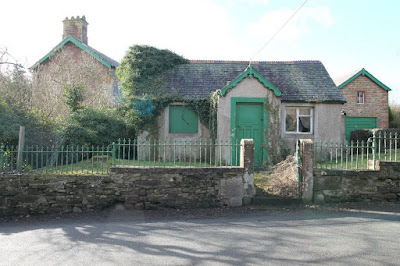 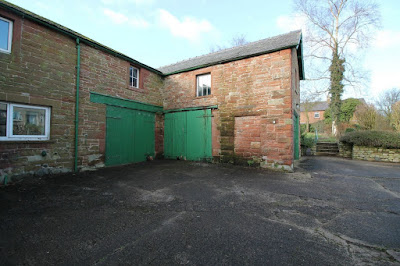 Outside is a decent-sized garden and a yard. There are houses around it and the property is in the growing village of Culgaith, around eight miles from Penrith and the M6. 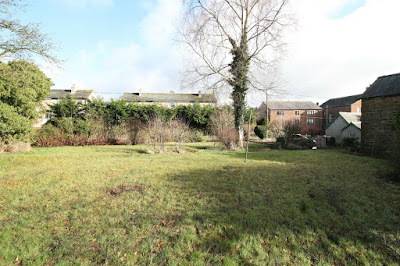 There are a lot of rooms, some remodelling would help open up the space, and it's not clear how much work would be needed on incorporating that barn. 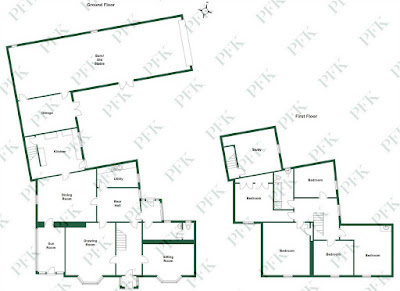 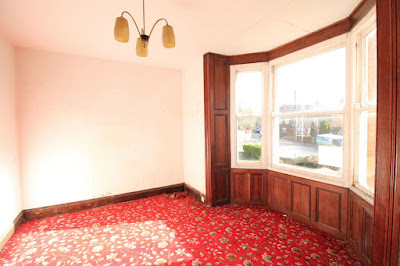 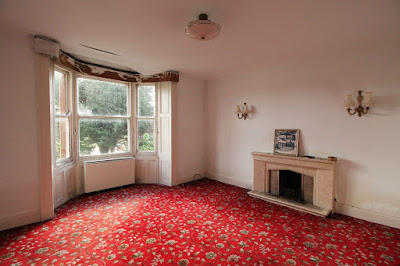 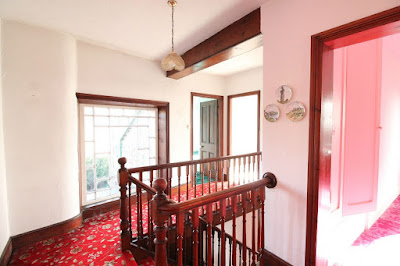 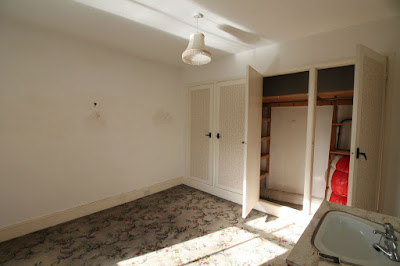 But the Black Swan pub is a wobbly walk away and there are lovely views in the other direction over the Eden Valley.
On the market through PFK at £350k. More here and here.
That was Eden Bank, this is Lambley Bank. 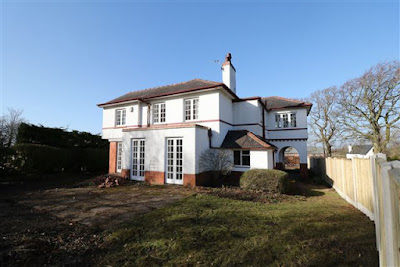 In the Cumbrian village of Scotby, just off the M6, it's similarly proportioned, although rather fewer "add on" buildings.
There are five bedrooms, a bunch of downstairs rooms (including this rather lovely living room with a touch of ballroom about it...). 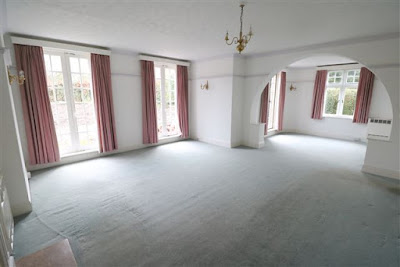 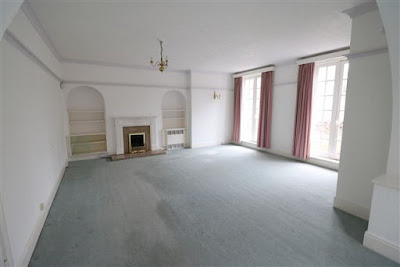 There's an Abigail's Party feel to the decor, lots of arches, woodchip and pink. But nothing my Wreck readers couldn't cope with ; ) 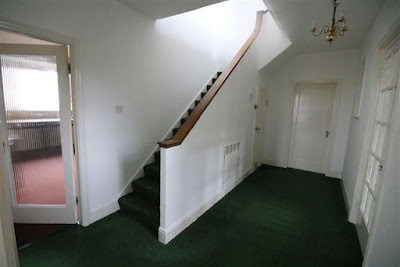 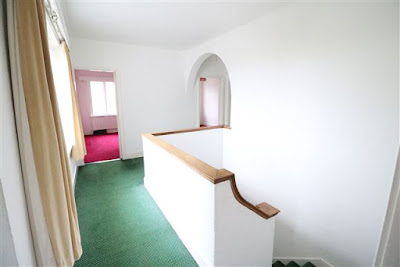 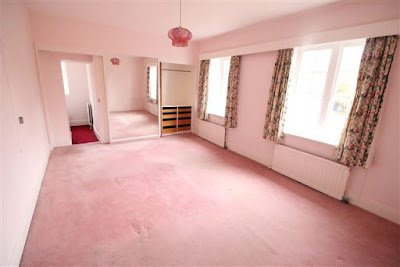 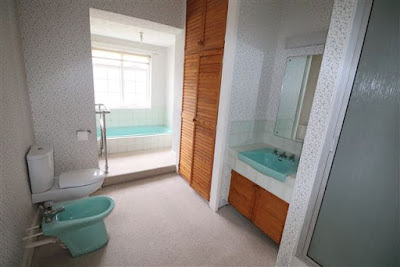 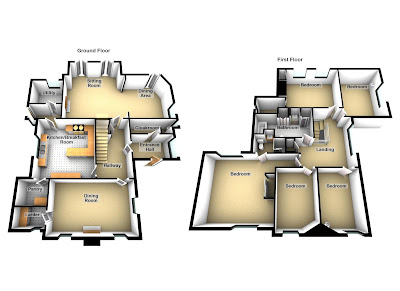 It looks like someone's recently tarted up the outside - that paintwork, the garden clearing, but not touched the inside. 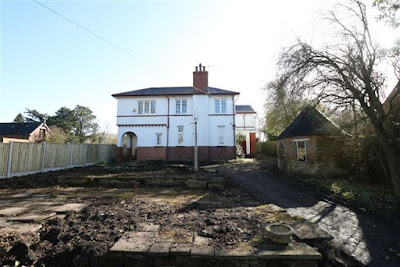 On the market through BPK at £375k. More here and here.