A Scottish mini-castle and the cutest smallholding 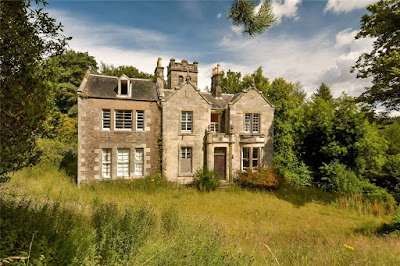 Time to dig in. I've got a couple of bigger renovation challenges to show you this week. Starting with this gorgeous Scottish country house with an unfortunate history.
Chesterhill House, just outside Newport-on-Tay and across the Tay from Dundee, has been empty for a while and has a bit of a media reputation.
The C-listed property was last on the market a couple of years ago, when it reportedly "broke the internet" as people lined up to view it (can I just interrupt the flow here to say how completely STUPID that is as a story headline? Not only is it impossible to break the internet, but putting something in scare quotes because you can't back it up in the actual story doesn't make it any more journalistically valid). Around 15 buyers pitched in, with bidding war won by  last-minute offer of just under £620k. 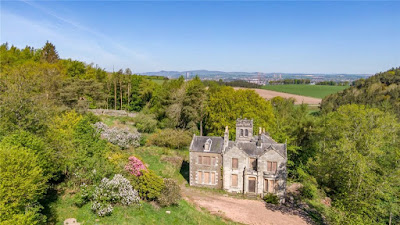 Since when, the current owner has done some immediate remedial work and put through a planning application to extend and repair the property.
However, Fife Council dragged their heels deciding on the application, while poor Chesterhill has continued to decline through the winters. The new owner then gave up on it and put the house back on the market earlier this year.
Given that the owner - Gillian Bayford Deans - is a Euro Lottery jackpot winner, losing a couple of £hundred grand on the sale probably isn't a biggie.
To her credit, at least she had a punt at resurrecting Chesterhill, but it might have been better for the house if one of those rival bidders back in 2017, perhaps one with rather more commitment than cash, had won out? 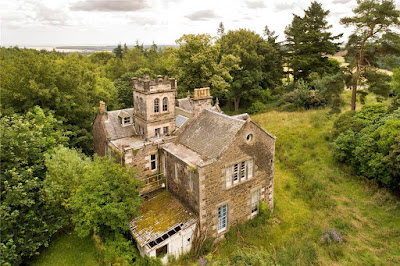 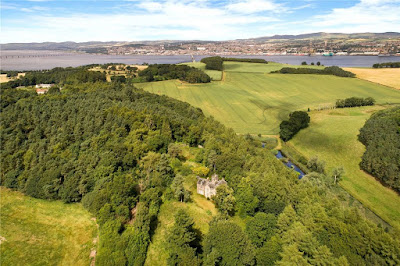 Anyway, back on the market Chesterhill went, originally at offers over £500k to include its derelict gatehouse, but that's changed and it's now just the house and garden up for sale. Chesterhill has tons of original features, most importantly a listed walled garden that predates the house itself. 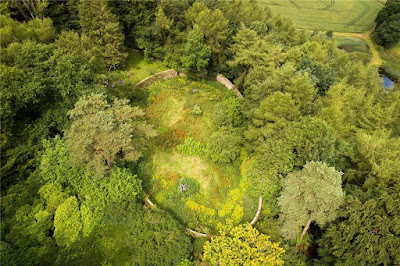 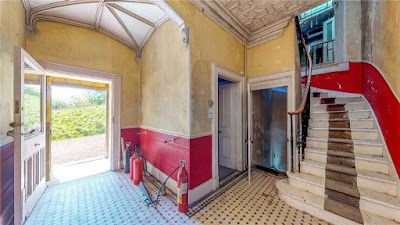 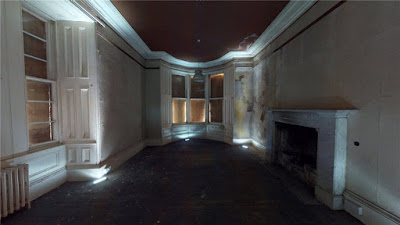 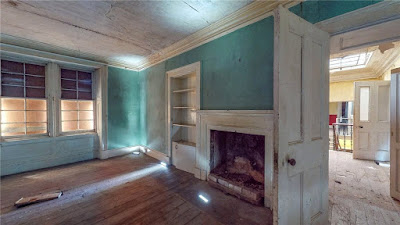 Chesterhill is a quite stunning space and if ever a house needed some fierce love, it's this one.
On the market through Bell Ingram (again) at offers over £350k. Details here.
No internal pictures for my next pick, but the outside of this four bedroom farmhouse is impossibly cute - a gorgeous traditional building to work with. 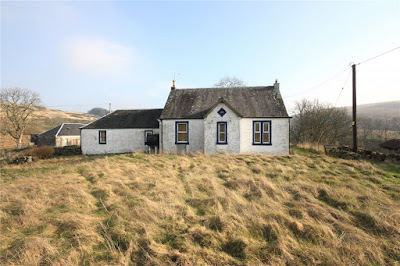 However, it's the rest of the property that makes this smallholding really attractive - as well as the farmhouse you get a whole bunch of outbuildings (some in better state than others) and over 34 acres of land, all within a stunning  setting. 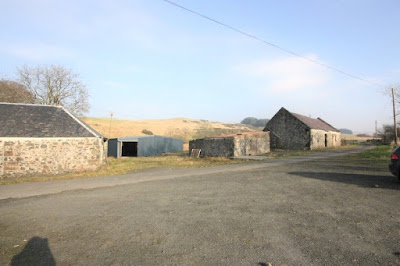 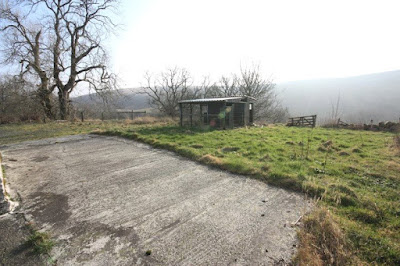 Bellamore Farm is just outside the village of Pinwherry, off the A714 through Ayrshire, and about 11 miles from the coastal town of Girvan, the distllery centre for Grants whisky and Hendricks gin.
The farm is on the market through Bell Ingram at offers over £195k - details and more pictures here. 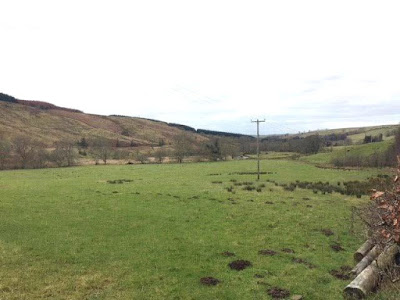