Non-traditional homes by the coast 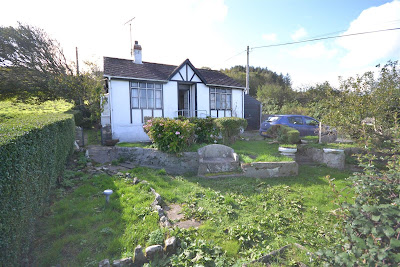 Yes, yes, I know I "did" Wales in my last post, but having just come back from a holiday in lovely Ceredigion, I thought I'd chuck in a couple of more unusual Welsh properties.
Starting with the pretty seaside wreck above.
On the pricey side for what's effectively  a two-bedroom pre-fab, and unlikely to be mortgagable except as a plot of land, but its gorgeous location* on the edge of St Dogmael's Poppit Sands sells it.
I spotted the house last week. We'd just taken our two greyhounds for a blast across the sands, and I saw this cute little wreck as we went back to the car.
Not surprising given that, despite those gorgeous sea views, it is pretty much overlooking Poppit's carpark and visitor centre... 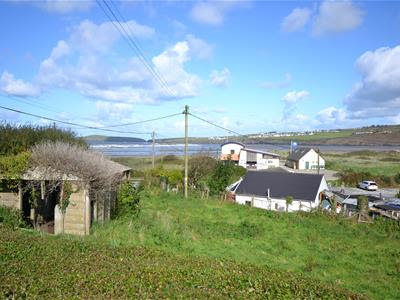 However, it's rare for properties (or land) to come up in this location. The last one I came across at Poppit was back in June 2017. Rocket House (red door, below) was a one-bedroom, stone-built property and up for auction at the time with a guide price of £120-£140k. It actually sold** at almost double that - £235k! A couple of Wreck regulars emailed me to say they'd tried to buy it at auction but had been priced out. 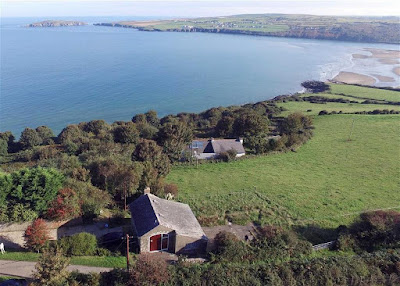 It'll be interesting to see what this latest Poppit project goes for.
The bungalow has two bedrooms, two reception rooms, kitchen, bathroom and a separate loo. Outside is a pretty garden to the front and rear yard with some storage. 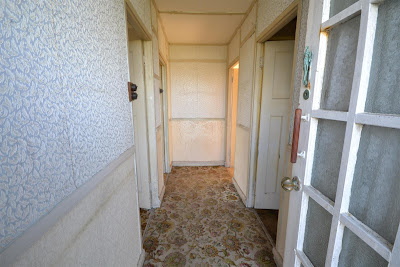 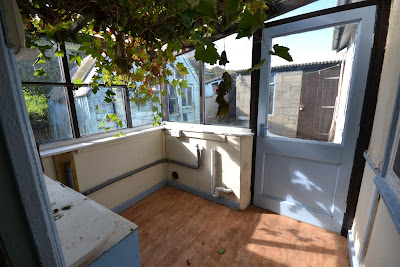 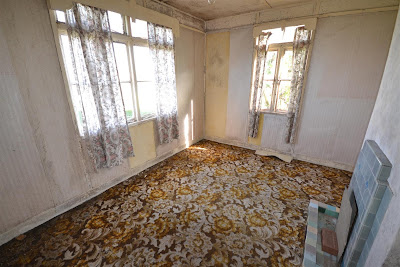 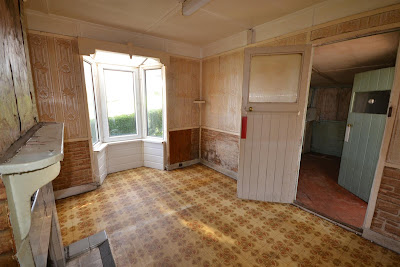 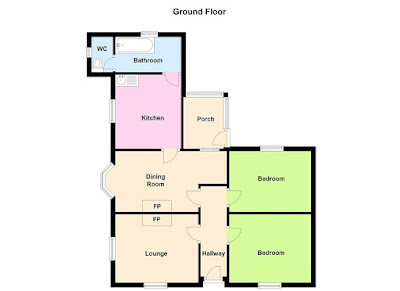 It's a couple of minutes walk from the sea and a few minutes drive from St Dogmaels village, and Cardigan. 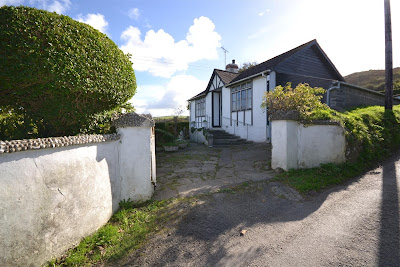 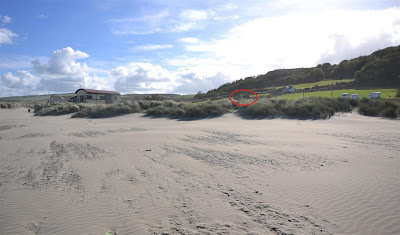 On the market through West Wales Property. Auction date is September 11th, and current guide price is £230k. More details and pictures here and here.
And while we're looking at bungalows beside the sea, this cute three-bedroom chalet is up for auction this week. 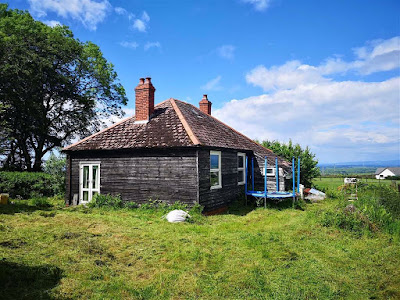 Seaviews are rather more distant, which in part explains the auction guide price of £40k-£50k, but the non-traditional construction also means this one's unlikely to get a pass from your average surveyor. 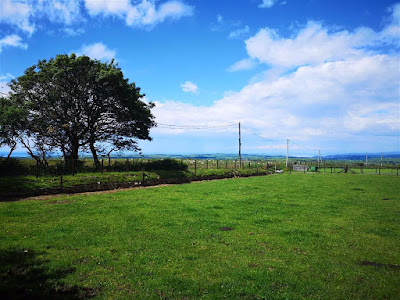 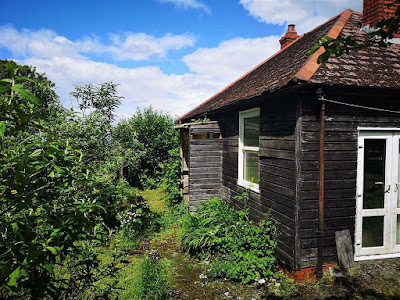 In a lovely rural location just outside the Ceredigion village of Trefenter, about seven miles from the seaside town of Aberystwyth.
There are four large rooms (three listed as bedrooms) plus a small kitchen and bathroom. Some nice details - the wooden floors especially - but a lot of work ahead. 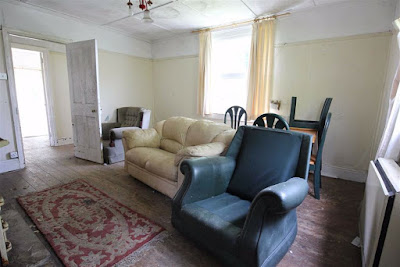 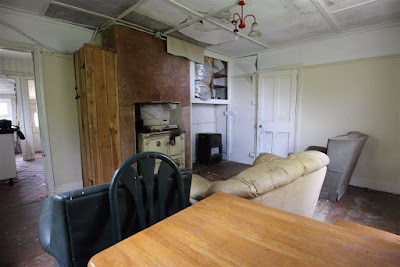 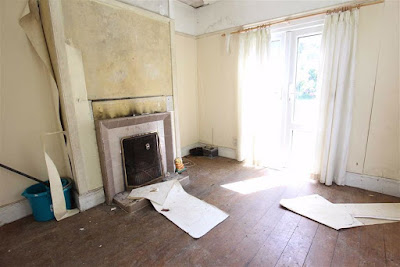 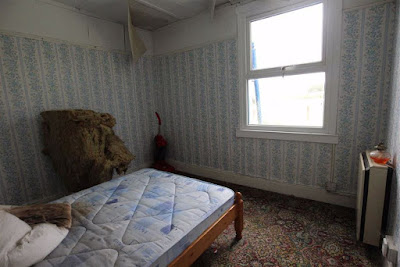 On the market through John Francis. Details and more pictures here and here.

* After I posted this, regular reader Philippa emailed me to from Australia to tell me that her mother's family came from St Dogmaels and her grandmother and a great aunt had lived in the village until the 1970s.


There is a memorial bench seat for my grandmother on the road that goes around to Poppit - named for Winifred warren (nee Evans). the first one was stolen so the 2nd version was concreted in. This was 20+ years ago, but it should still be there.


Philippa's mum has fond memories of times spent as a child on Poppit and Phillipa herself visited there "including backpacking at the Poppit youth hostel in the 1980s".

** I also heard from Dan, via Twitter, who had been one of those interested in Rocket House when it was on the market: "We....went back to see it last year for the first time. It was a beauty and what a view!"

I found Rocket House and these lovely pictures of its post-sale renovation on Wales Online. It's now a dog-friendly (yah!) holiday let.