A country manor and a village school for sale 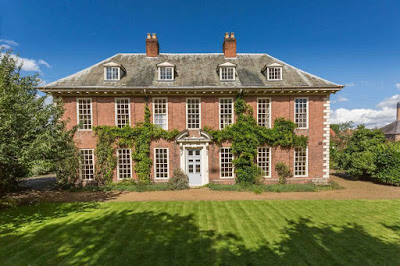 Couple of interesting properties in Yorkshire to show you today. One very big, one potentially big.
Camblesforth Hall, just outside Selby, is a gorgeous, Grade I listed country mansion with an impressive architectural pedigree.
The Grade 1 listing (and obviously the price...) puts the task of renovating this stately beauty out of reach of probably all of my Wreck readers, but that won't stop us daydreaming ; )
However, presumably the Hall's current owner decided dreaming wouldn't pay the bills. The Hall has been the subject of several planning applications with a couple of property businesses listed at the address, but it looks as if the plans have lapsed without work beginning.
And, while the price tag of offers over £750k might be a bit rich for Wreck readers, that's half the Hall's 2007 £1.5m market price. 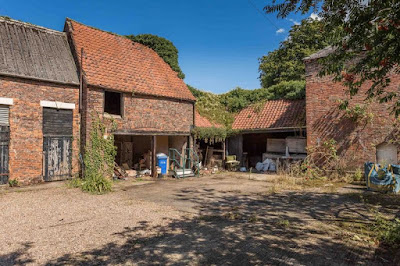 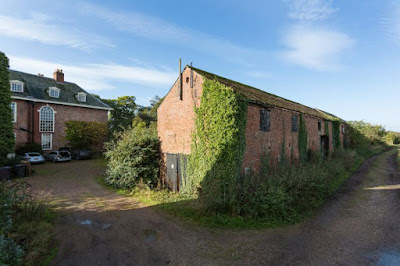 The pictures of Camblesforth Hall are quite stunning (albeit all listed as being from 2017). Ten bedrooms, a gaggle of reception rooms, kitchen and so forth, multiple bathrooms, plus outbuildings, gardens (including a swimming pool and tennis court), courtyard, dovecote, and over two acres. 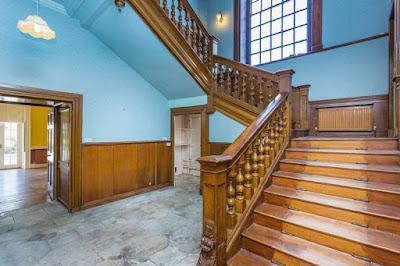 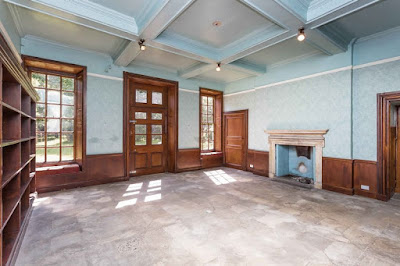 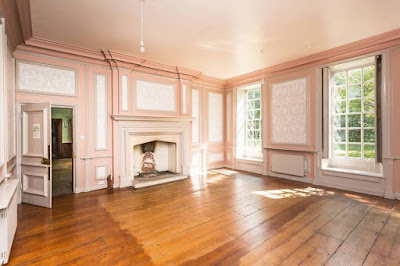 With around 30 acres available to buy separately, and all in lovely bit of the North Yorkshire countryside, close enough to transport links and main cities.
Yum.

The lack of recent pictures is a concern. The Grade 1 listing is a concern. The scale and responsibility of renovating something so precious, is a concern. But you never know, it could be yours.
Camblesforth Hall is on the market through Blenkin and Co. Details and more pictures here and here.
My next pick is also challenging - not least because the price is simply "offers invited".
Normally, that's not something I would go for, but the fact that it's a local authority selling off this particular building, and that it doesn't come with any permissions or approval in place for change of use, suggests a potential bargain. 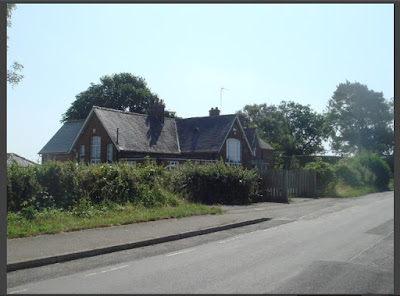 The property is the former Gembling Primary School site, in Gembling, about five miles from Driffield and similar distance from Hutton Cranswick.
A very pretty village school with a separate brick store/boiler block, a modular classroom and a decent bit of land and garden area. 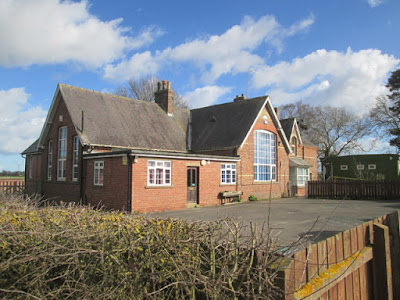 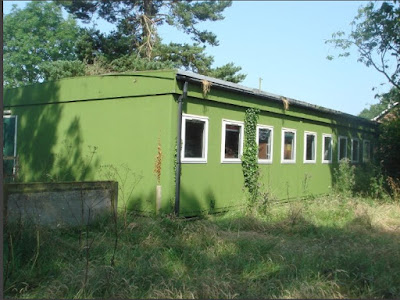 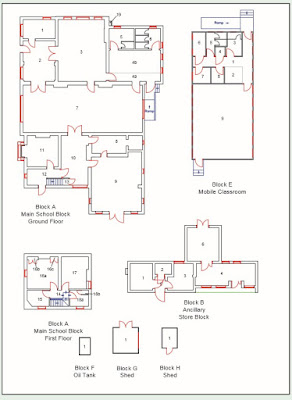 The decision to close the school, back in 2013, prompted protests at the time and the property is currently being marketed as a commercial development. However, the sales particulars mention conversion for residential use and the ancillary planning letter is worth a read.
On the market through East Riding Council. Details here (click on the top PDF document)