Wrecks (mostly) with lots of land 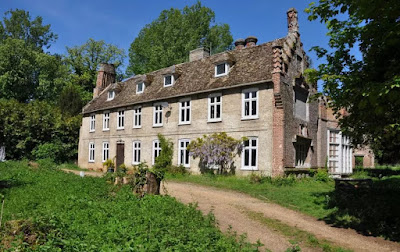 Let's go big today. Big on ambition, big on land. I've got a bevy of wrecks and wreck-ish properties to show you that will stretch your Good Life imaginings (and your pockets).
Starting here, with Grade II* listed Denver Hall, in the other Denver.
Sent to me by reader Ben (more of him later), the nine-bedroom country manor comes with almost five acres of wooded grounds, including ponds (love the fisherman's chair) and a listed gatehouse. 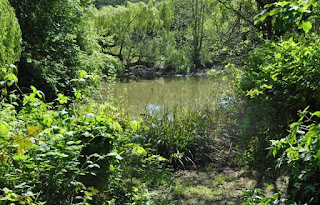 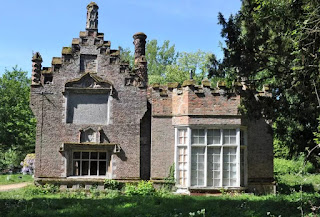 It is a quite beautiful 16th century building with 18th century add-ons. Links to Lord Nelson (let's skip over that for now...) and in a very pretty part of rural west Norfolk.
There are a gazillion rooms, most needing work, and further renovation work needed of the house and gatehouse - with that listed status reducing corner-cutting. Denver Hall is currently on Historic England's At Risk register. 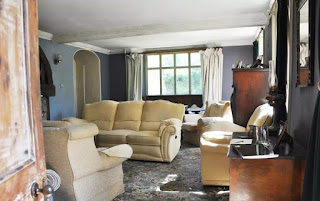 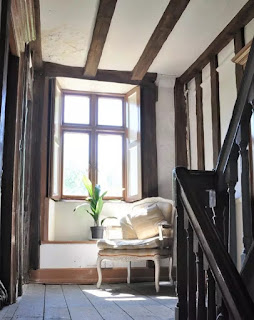 On the market through Barry L Hawkins at £795k. Details and more pictures here and here.
I mentioned Ben. He'd been trying to persuade his parents, moving to Norfolk from Australia, to buy a big wreck he could take on as project. That didn't work, but during the process they visited another manor house in Denver which, Ben assured me, is wreckier than it looks. 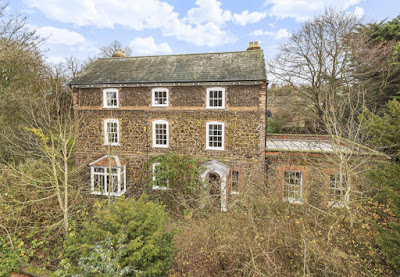 Inside, he wrote, is in reasonable condition, the biggest job likely to be the electrics and possibly "some attention" to the roof. He added:


So is it a wreck? Well, I think so. Because the garden is off the charts. Hugely overgrown, so much so that almost no light is getting into the garden, let alone the house. The climbing hydrangea is - no lie - growing out 8 feet from the rear facade. It's miserably dark in the garden and in the house, but a tree surgeon and a week or two would transform it! 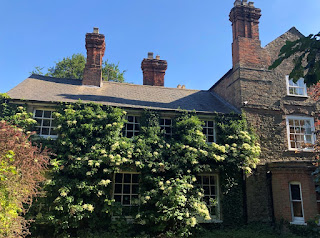 There's a "fascinating" and overgrown walled garden (exhibit B, below) and after that his email goes all Monty Don. I get it Ben, the garden's a wreck! 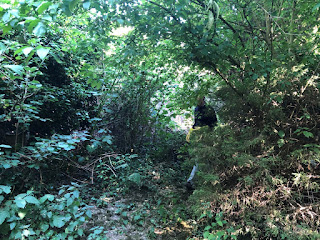 Anyway, Ben didn't persuade his parents to buy it (on the market through Sowerby's by the way, at £850k. Details and lots more pictures here and here) or persuade me that this, is a wreck. 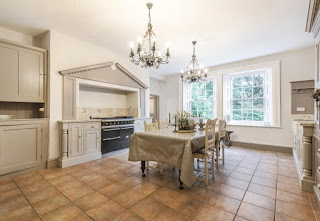 But he did send me Denver Hall, in the same village. And did persuade me that the rather clunky location categories I've used for the past ten years really need more nuance. So, for Ben, East Anglia is now a category.
Let's move on.
Another reader, Rachel, sent me a link to her own wreck which has just gone on the market. 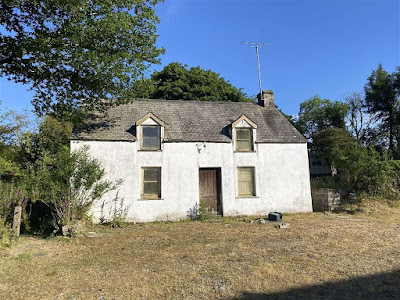 In a lovely area of Pembrokeshire, it comes with a HUGE 33 acres.
Narbeth, Cardigan and Carmarthen and the M4 are in commuting distance but realistically this scale of place needs you to stay put and put the work in. 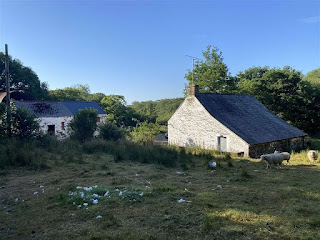 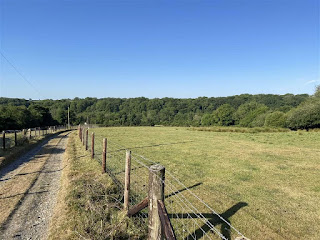 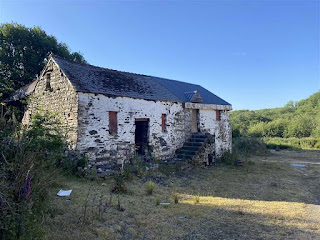 Rachel and her family bought it as project but "life got in the way" (we're all with you there, Rachel) and they didn't finish. They did manage to build a pretty strawbale studio, but the house and its several outbuildings are all still largely to do. 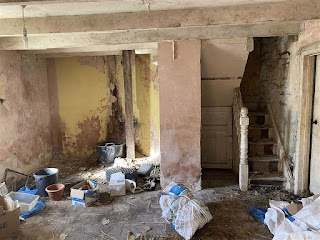 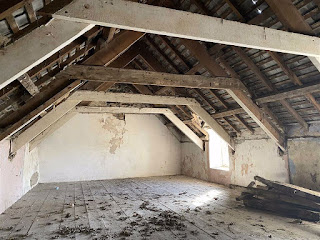 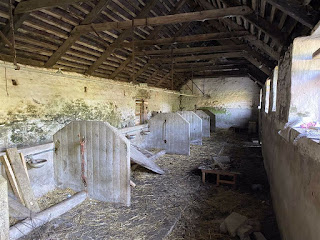 On the market through John Francis at £395k. Details and more pictures here and here.
And finally. Right at the bottom of the pile price-wise, in fact a tenth of the price of Denver Hall, is this three-bedroom cottage with just under 19 acres. 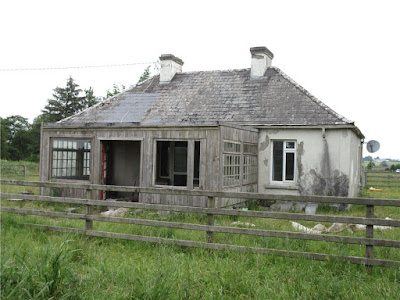 Yet another example of the bang you'll get for your bucks in Ireland, the house is just outside the village of Dunmore in County Galway.
No inside pictures (boo!) but the location and the mixed woodland and land look lovely. 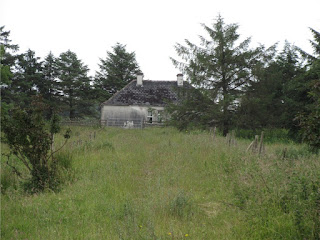 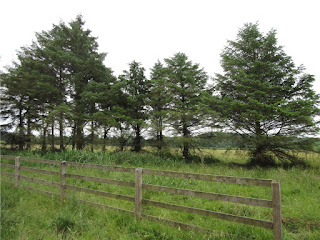 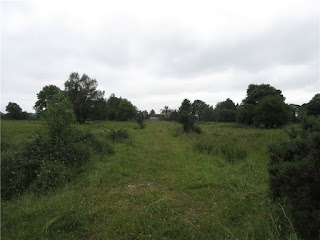 It's on the market at a teeny tiny 80,000 euro - around £73k for a cute wreck and 19 acres for goodness sake! Details and more pictures here.