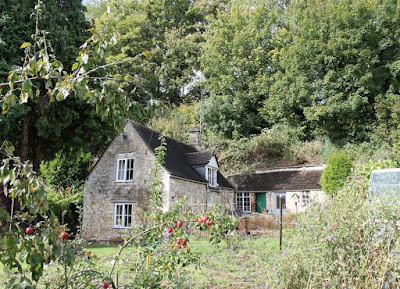 Reader D J sent me this one. For the second time, because the listing disappeared before I'd had chance to feature it first time around.
But Mount Pleasant is back on the market - or perhaps never left it - now with two estate agents. As DJ wrote:


After looking around for the past two years some of these on/off market properties are becoming like old friends.

Indeed. Perhaps the nature of 'wrecks' is that there's always at least one skeleton in a cupboard to make the purchasing process scarier than average. I wrote last week about how a worried structural engineer cut short a reader's bid to buy The Gatehouse, at Ross-on-Wye.
Back to Mount Pleasant. It's in the Cotswold village of Painswick, around six miles from Gloucester and 10 from Cheltenham.
Built in 1875, the detached stone cottage has two bedrooms upstairs and a kitchen and sitting room downstairs. Plus the hall and downstairs bathroom, and an attached stone workshop/store.
Outside is a very pretty garden with fabulous views, a stone potting shed and outside loo.
The photographs, taken by the first agent, Murrays, at the end of last summer, and the second agent, Hamptons earlier this year, show the garden across the seasons: 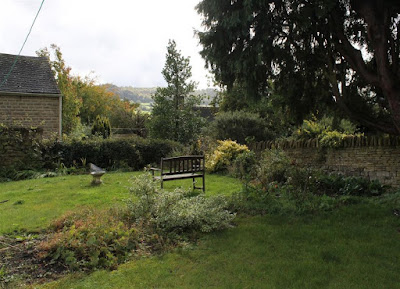 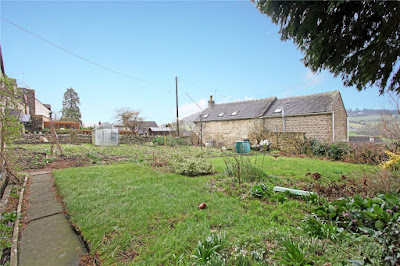 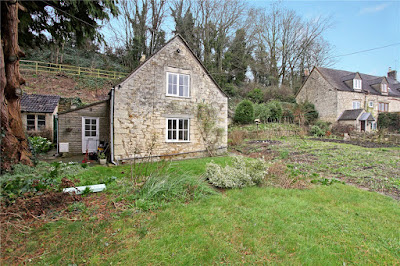 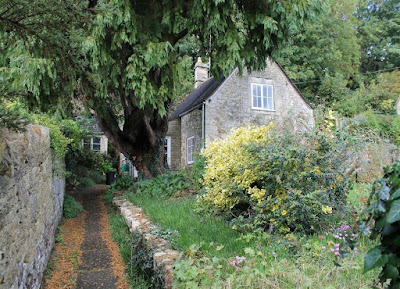 The pictures also show the story of the tidy-up between-times: 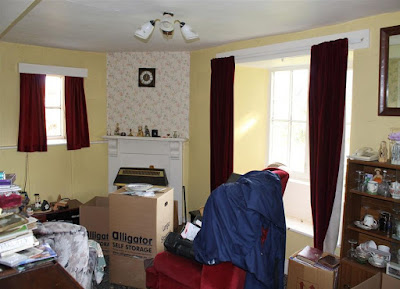 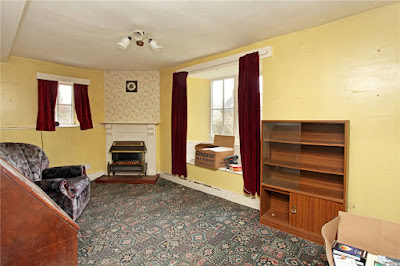 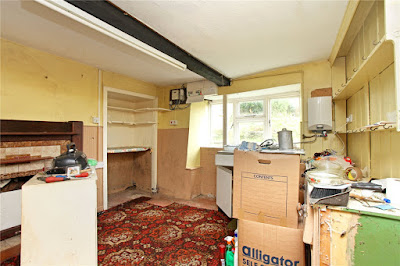 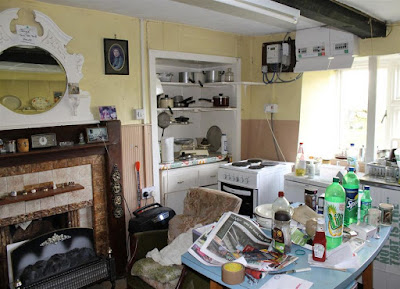 It's on the market at £275k. Details and more pictures with Murrays here and Hamptons/Prime Location here.