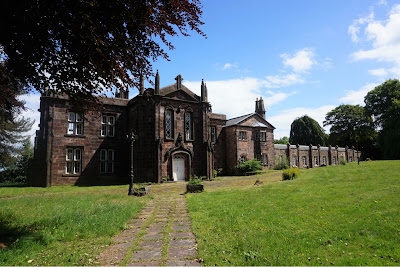 You know that New Year lottery win you didn't quite manage? Well, if you had won a few £million, this is exactly the sort of wreck to spend it on.
Wetley Abbey is a beautiful Grade II-listed property, with an extra wing, four acres (possibility of buying more) and a posh bungalow to live in while you work on the main house. 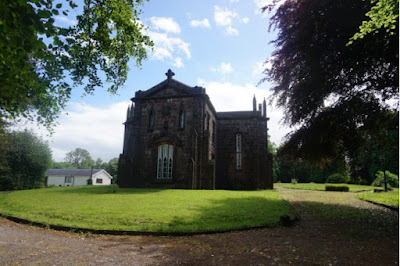 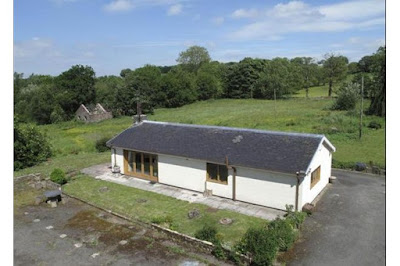 Despite the period details and look, it's comparatively youthful - built in the 1820s and home to the Mason family of Staffordshire's master potters, with a large wing extension added in the 1900s.
The current owners have done some remedial works, in particular to make the building watertight, and acquired a bunch of planning permissions, but there's clearly masses more to do. 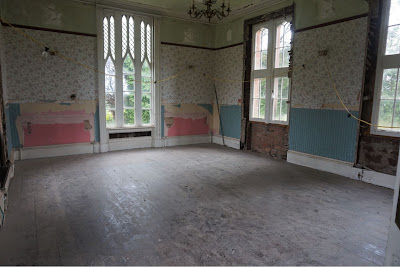 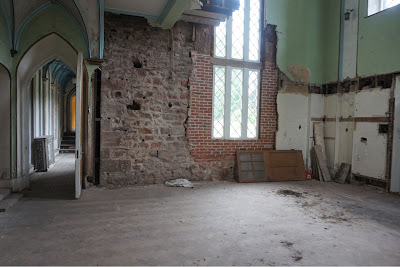 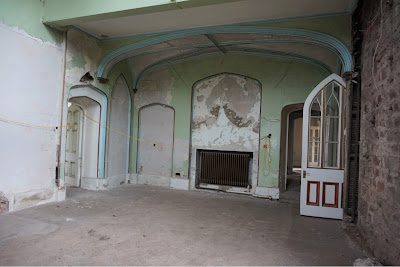 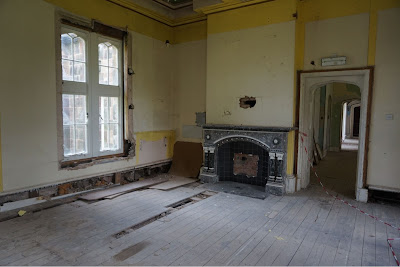 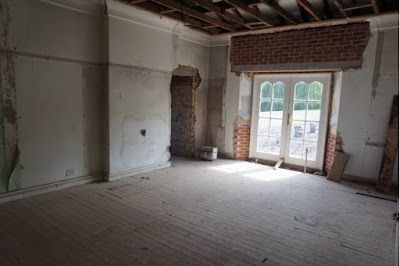 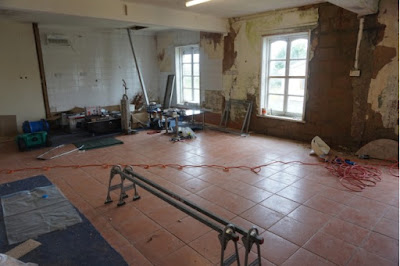 There are lots of rooms, including half-a-dozen or so bedrooms and a similar number of reception rooms. No bathrooms yet and a kitchen space rather than a kitchen (no mention of utilities or drainage either, although it does look like there may be electricity to areas). The approved plans make suggestions but it's fair to say that the actuality will be down to you.
It's been on the market well over a year, its owners having moved abroad, and the price has dropped several times. Indeed, at £995k, it's now for sale at £25k less than it was bought for in 2005. 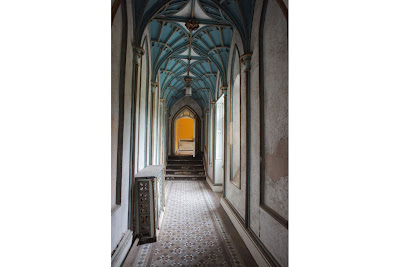 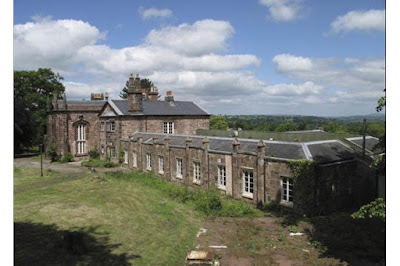 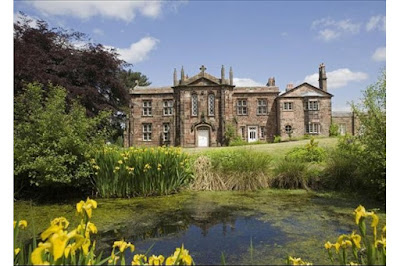 Realistically, this isn't a house you do-up and live in, unless you have a particularly large family. But it is a property with live/work potential. The location, in Staffordshire's moorlands, coupled with that large side wing, offers options for holiday lettings, B&B and weddings. 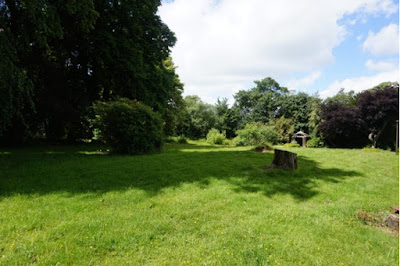 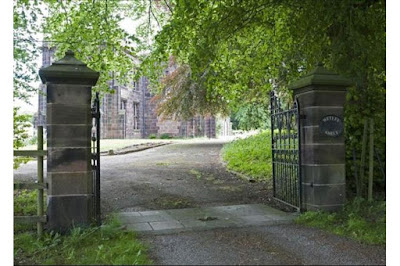 As I said, we're talking lottery win rather than realistic do-up option for my Wreck readers (thanks by the way to reader Erica for tipping me off about Wetley Abbey) but this is a place that needs vision and that, if not cash, is something we have buckets of.
On the market through Purple Bricks at £995k. Details and more pictures here and here.