Two for one properties - renovation "twofers" 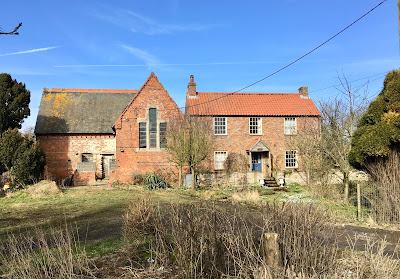 I've picked out two "two-fers" for you today. Two x two-for-one properties - twofers squared, perhaps?
I'm a fan of bundling of buildings and the potential that comes with having a main residence and a second place to do-up. And these two are especially interesting.
The first, Bede House and the Old School House, are in the Lincolnshire village of Wrangle, between Boston and Skegness.
The four-bedroom Bede House used to belong to nearby St Giles Academy and, according the agent's notes (which are worth a read: "I can't stop thinking what a fantastic opportunity we have here for the right buyer, but then I ask myself who is the right buyer?" Indeed) was knocked down and completely rebuilt from the same bricks by the current owner in 1988. Some people really like jigsaws. 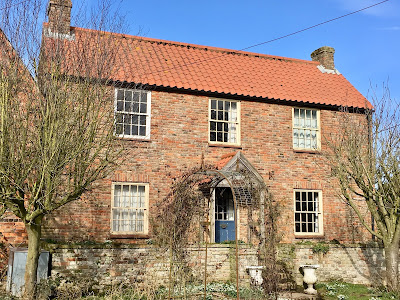 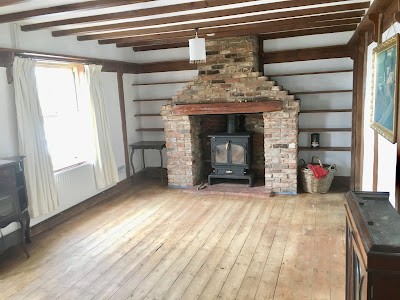 The house needs work, the schoolhouse needs much more work but also comes with planning permission to turn it into a three bedroom home. 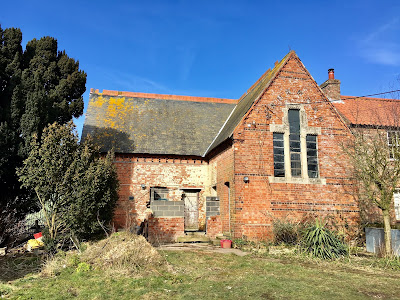 The name, Bede House, sounds grand but relates to its origins as an almshouse - bedehouse, and school, formed from the legacy of a 16th century vicar. There's a really interesting and detailed account here, published by an amateur historian in in 1963.
The house has good-sized rooms - as well as the four bedrooms and bathroom upstairs, there are three reception rooms and a large kitchen downstairs. 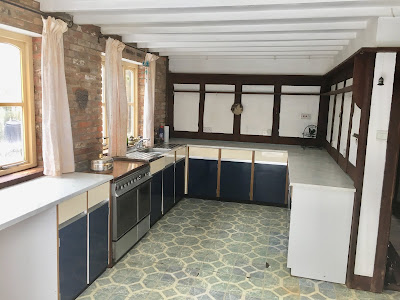 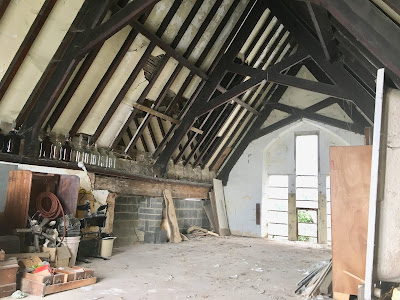 The schoolhouse is basically one large room, with some conversion works begun, and the whole site sites within around half an acre of garden and close to the A52. 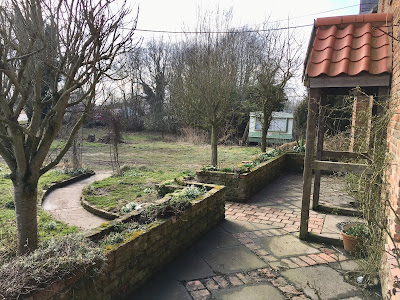 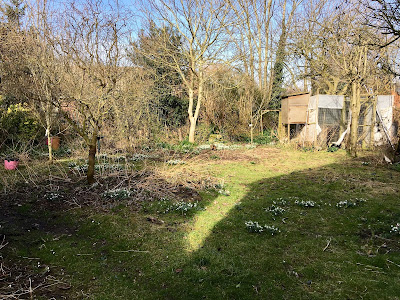 Note planning permission for the school house conversion was granted in 2009, you'll want to check the works done since then are enough to satisfy planners.
On the market through Fairweather at £265k. Details and more pictures here and here.
My next twofer pick is this brace of cottages in the village of Cogenhoe, just outside Northampton. 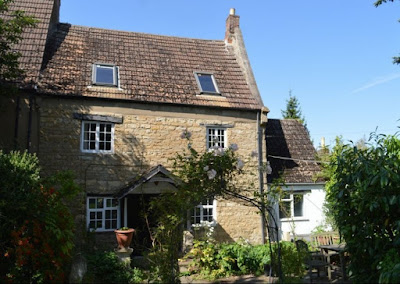 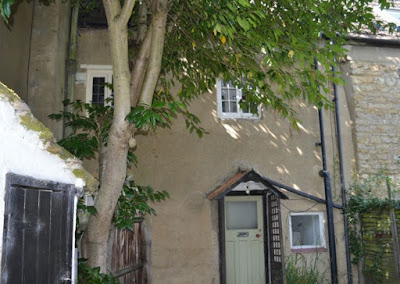 Both cottages are listed, both are three storey, both need work, both have their own deeds.
There are outbuildings too and the whole bundle sits in around 0.4 acre of land (albeit accessed via a shared driveway with your neighbour). 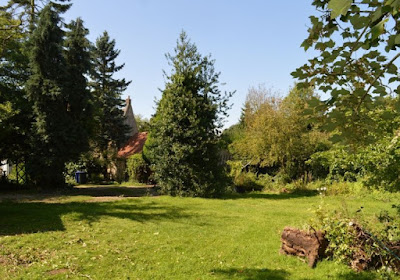 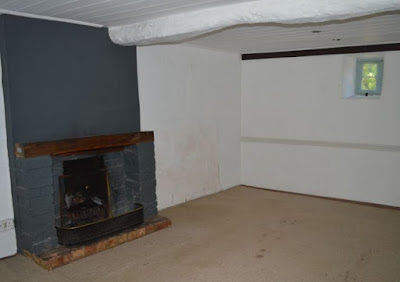 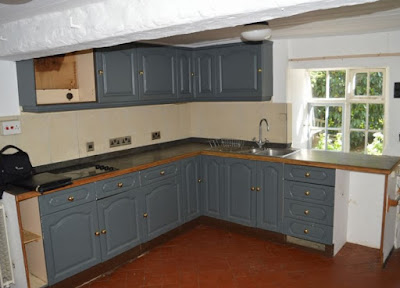 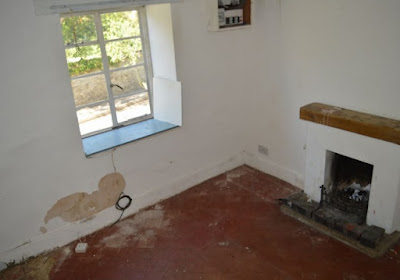 One house has two bedrooms and an upstairs bathroom, the other three bedrooms and a downstairs bathroom. Both have a lounge and kitchen downstairs. Clearly the potential is to knock them together to create one lovely big village home in a gorgeous big garden.
Or stick two more houses in the garden and sell the lot. But that's not how we roll here on 'Wreck..'
Regular reader Amanda tipped me off about the property and, as she said:


"It's a lovely old farmhouse - to be accurate, two-thirds of the original farmhouse - with a large garden (years ago, its owner obtained planning permission to build in the garden, and although this has long lapsed, it might be reconsidered. Although personally I would rather keep the glorious garden.) When I first knew it, it was owned by an eccentric bachelor who lived in the main part of the house, which he inherited from his mother, and later bought the smaller and more run-down second third of the building to store his overflow books...I know how much this house has been loved in the past, and would be very happy to know it was in the hands of someone who would care about it again. Yes, I'm sentimental about it - but I think future owners could be as well." 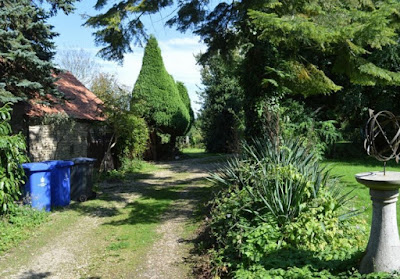 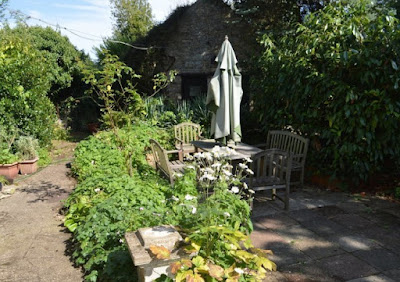 On the market through Jackson Grundy with a guide price of £385k. Details and more pictures here and here.