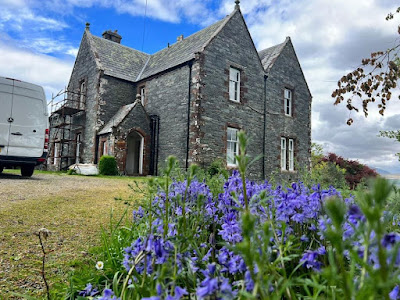 Let's travel North, and remind ourselves that there are still (some) bargains to be found in the lesser-known and therefore less popular areas of property UK.

Starting with two large Scottish manses within three miles of each other, in Dumfries and Galloway.

Laigh House, in Wigtown, is up for auction on June 16th. The C-Listed house has six bedrooms, three reception rooms, kitchen, shower downstairs and bathroom upstairs, and sits in around 0.9 acres of land, including a walled orchard, and with views over Wigtown Bay.

And if that wasn't enough to wake up your renovation mojo, how about I chip in some pictures of its mid-century solicitor's office deco? 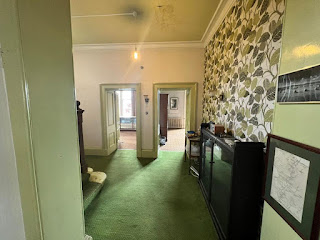 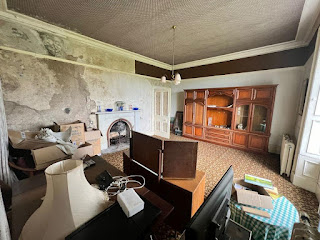 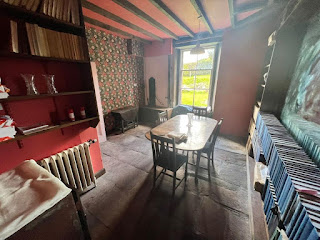 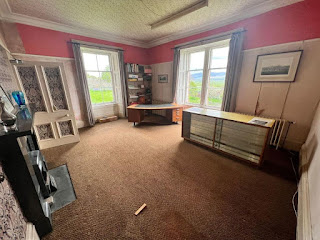 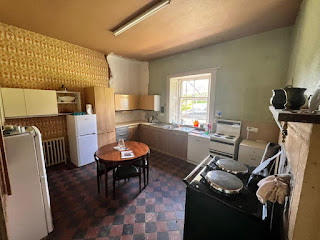 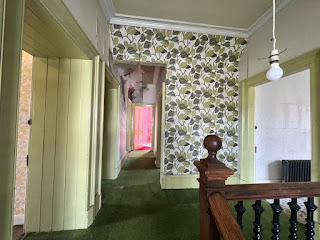 Some works have been done - new gutters, partially-re-slated roof (presumably forced by those wet  patches in several rooms) but the bones of this house are quite lovely and, assuming the auction itself doesn't go all silly money, there is massive potential here.

The location is ok - better out back than out front, but those views will be pretty spectacular on a misty morning. 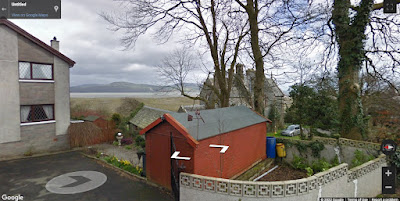 On the market through Online Property Auctions Scotland with a guide price (i.e. likely minimum) of £350k. Details and more pictures here and here.

A couple of miles away, in the village of Kirkinner, the Church of Scotland is selling off this lovely, B-Listed manse. 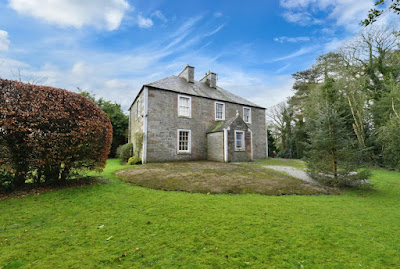 Six-ish bedrooms (albeit bathroom is downstairs), three reception rooms, kitchen and large utility room. The manse is surrounded by enclosed gardens and a bunch of stone and slate outbuildings (letting potential?) and, while you can't quite see the sea, it's close enough. 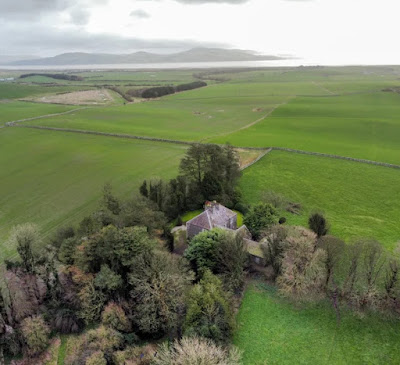 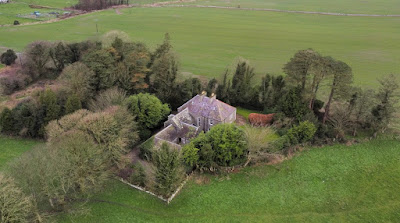 As with Laigh House, lots of lovely original features and gorgeous big rooms to work with. 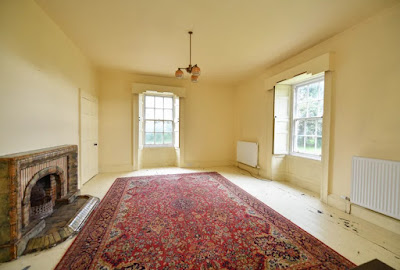 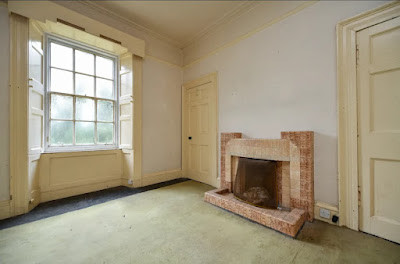 On the market at offers over a very reasonable £275k. There was closing date but that seems to have passed so hopefully still open to quick-off-the-mark bidders. Details here, more pictures here.

And finally, for those of you whose bank manager/algorithm would laugh their virtual socks off at the idea of you spending £300k or so on a renovation property, here's one on the market at offers around £45k. 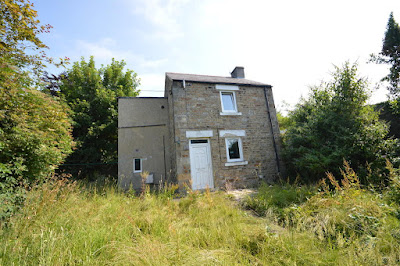 Obviously it needs work, and that extension has added a big dollop of ugly to the house. But this one-bedroom, detached house is in under-discovered Weardale, in the village of Stanhope and sits surrounded by an enclosed garden, given a nice private feel to the space and potential to - at least - build a more attractive extension. 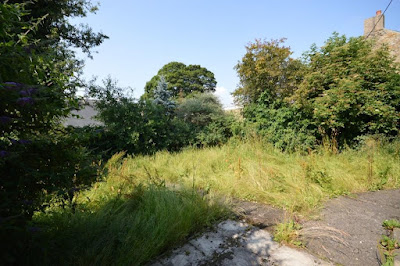 Downstairs is the hall, lounge and kitchen; upstairs a bedroom and large bathroom. In the gardens is the brick-built former privy and store. Access is complicated - by foot only over a back lane, and you'll be advised by your solicitor to codify the property's historic right of way. But you don't get perfect at this price. 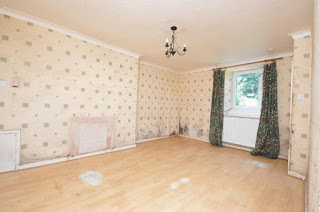 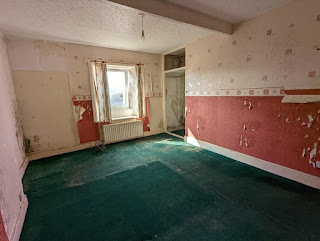 On the market through Vickers & Barrass at offers around £45k. Details and more pictures here and here.