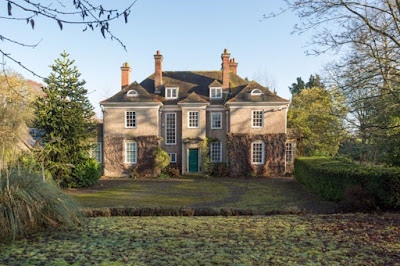 Last week I went towards the rich side with my property picks. This week, I've gone so far into lottery-winnings territory that we may never be able to look at little Welsh do-up again.
But bear with me.
Yes, Helperby Manor is the wrong side of £1m (is there a right side?) but it's also up for best and final offers by the end of this month so, let's luxuriate a little in imagining quite what we'd do with a run-down 10-bedroom country mansion sitting in nine acres of parkland. 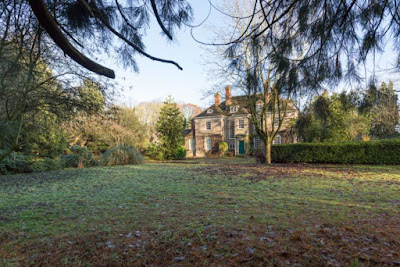 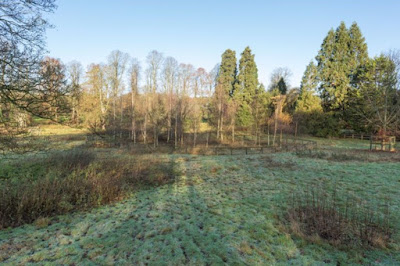 After the death of owner Chris Martins in 2018, the houses' contents (including the largest ever collection of cheese dishes) were put up for auction.
Now the house itself is on the market, with a guide price of £1,250,000.
According to the Yorkshire Post, it was worth around £800k in 2018, but that was probably on the conservative side for nine acres within seven miles of the A1M.
The house itself is lovely. Four reception rooms, kitchen, other rooms, and the "service wing" on the ground floor; five bedrooms, two bathrooms and two loos on the first floor, and a further five bedrooms on the second floor. 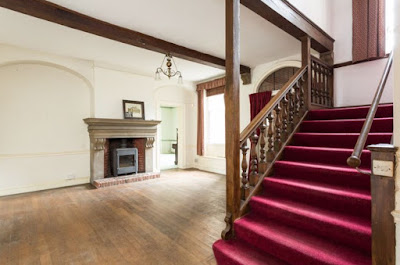 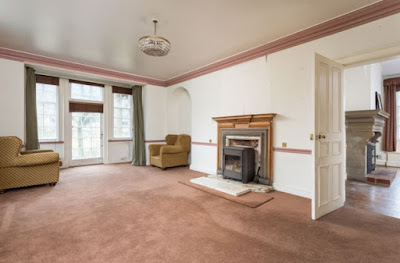 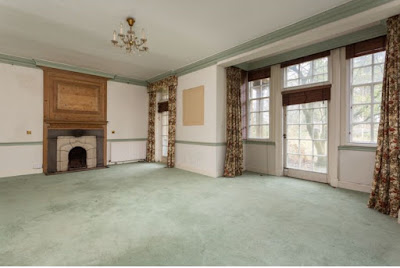 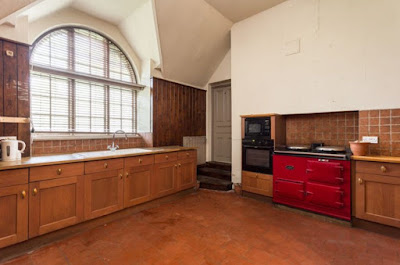 Outside is a coach house with garages and stables and chauffer's lodgings above.
There are also other outbuildings and greenhouses, and the land includes parkland, paddocks and an orchard. 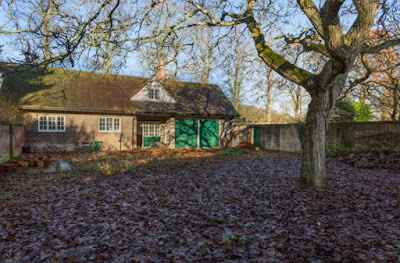 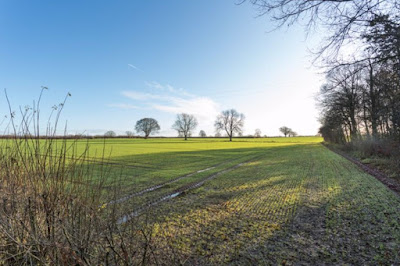 Helperby Manor is on the market through Blenkin and Co., with final offers by January 31st. Details and more pictures here.